Microsoft, American Express, Duke Energy and Fischer Homes among their next steps 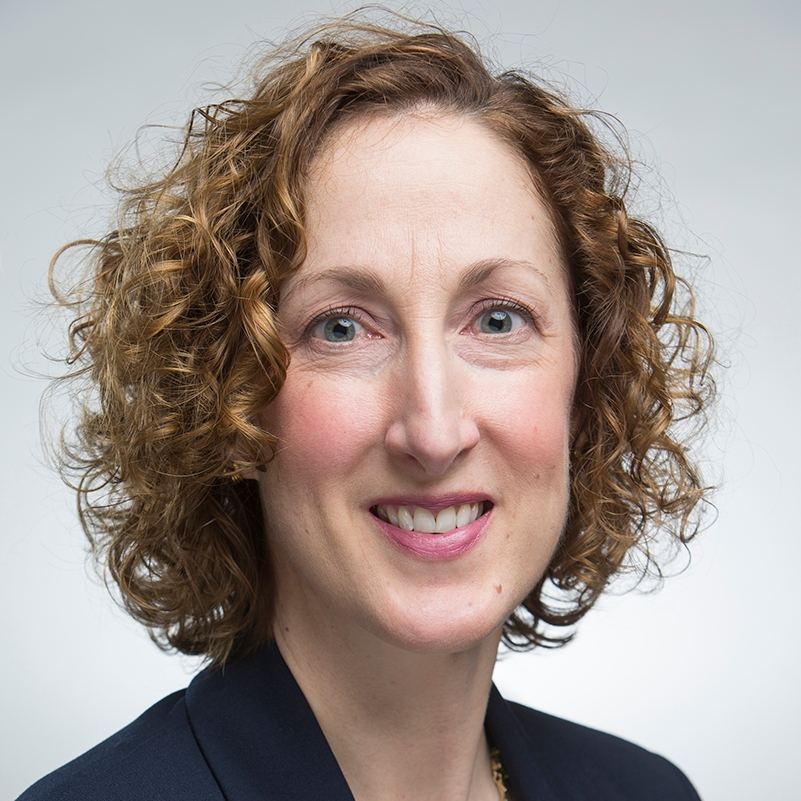 Each spring, the University of Cincinnati’s Division of Experience-Based Learning and Career Education honors students in experience-based learning programs.

The following students have demonstrated outstanding achievement in cooperative education in the College of Engineering and Applied Science. Their stories illustrate why the University of Cincinnati is a top five university for co-ops and internships according to U.S. News Best Colleges rankings.

Rising senior Sharon Macumber has completed two co-op rotations with Aurora Flight Sciences, A Boeing Company, and she currently works in the UAV MASTER (Unmanned Aerial Vehicle Multi-Agent Systems Technology Research) Lab at UC. While attending a recent American Institute of Aeronautics and Astronautics conference, Macumber networked her way to a co-op position at General Atomics Aeronautical Systems in San Diego, and she will be the first UC student to co-op there. She plans to earn a bachelor's and master’s degree through UC’s ACCEND program.

A native of Northern Kentucky, Abby King did her first co-op with DWG Engineers in Charleston, South Carolina, and the next two with Schaefer in Cincinnati. Even with the COVID pandemic, she was able to complete her final two co-ops at KBSO Consulting in Indianapolis and TLC Engineering in Nashville. King took full advantage of the co-op program and performed exceedingly well. Her KBSO supervisor says of her, “There are many talented future engineers in the world, but Abby is one that will easily stand out among them.” King says co-op allowed her to “network in the industry, form relationships, explore new cities and learn more about myself.” After graduation, she will work full-time with CMTA Inc. in Cincinnati.

Katie Martonchik on a biking trip in Yosemite National Park while on co-op in California. Photo/Provided

Senior Katie Martonchik has shown great passion and motivation in creating her co-op path. She personally contacted nearly all 247 sports manufacturers in the United States to land co-op positions. She worked one term at Easton Diamond Sports and two terms with Specialized Bicycle Components in California, where she has accepted a full-time position upon graduation. Martonchik says, “UC’s co-op program enabled me to personalize my education and pursue a career in a field (sports manufacturing) that is not traditionally associated with the biomedical engineering program.”

Senior Jenna Averbeck completed four outstanding co-ops with Marathon Petroleum and one with L’Oréal. Of her experience, Averbeck says, “Because of co-op, I have gotten the opportunity to travel across the country, offset educational and living expenses, try different career paths in chemical engineering, determine what I want my career path to be upon graduation, and make lasting relationships with mentors and friends along the way.” Averbeck has received at least two full-time job offers, and Marathon Petroleum is considering her as well.

As a co-op at Pioneer Cladding and Glazing and Danis Construction, Kassidy Buschor (pictured in feature image, above) worked with engineering drawings, fabrication processes, estimation and pre-construction. She even helped develop an employee enrichment program. She has held leadership positions with the Ohio National Guard (platoon leader), Society of American Military Engineers UC Chapter, American Society of Civil Engineers UC Chapter, Construction Connections and Chi Epsilon. Buschor credits her co-op experience with helping her learn to set S.M.A.R.T. goals and build confidence as a woman in a male-dominated industry.

Achyut Anand completed three co-op rotations with diesel and hydrogen engine manufacturer Cummins, where he started as an Industry 4.0 App Developer in spring 2019. At first, he was surprised at the faith they showed by involving him in business-critical projects. His work enhanced his technical skills and helped him gain valuable insight into the cutting-edge fourth industrial revolution. He also learned how the broader manufacturing industry operates. Anand evaluated multiple post-graduation job offers and has accepted a position with Microsoft.

Michael Salzler landed a job with Fischer Homes in his hometown of Columbus, Ohio. Photo/Provided

A native of Columbus, Ohio, Michael Salzler completed co-op terms at Danis Construction, Marathon Petroleum and Mountain Meadow Homes (Vail, Colorado) in residential construction. Salzler’s first supervisor observed that he was “far ahead of most students…[He] has communicated with all parties as well the 45 subcontractors on the project. Completes any and all tasks that are requested whether they are pleasant or not.” Salzler also served as UC’s Construction Student Association president. Salzler is now employed full-time with Fischer Homes in Columbus.

Cincinnati native John Ruehl completed all of his co-op terms with Duke Energy’s Renewables Division. Ruehl leveraged his experience as an apprentice electrician to land his first co-op and later mentored others. As a co-op, Ruehl traveled all over the United States, contributed to arc flash research at Shoreham Solar Farm, and completed a Duke Energy-sponsored senior project. After graduation, Ruehl will begin as an Engineer 1 at Duke Energy Renewables. Ruehl says, “Co-op has allowed me to develop my interpersonal and professional skills while I actively pursued my degree, allowing me to quickly transition from college into the workforce.”

Cincinnati native Caleb Brewer completed all five co-op terms with Cincinnati Test Systems. He took on increasing levels of responsibility and in his final term was asked to assist on a $1.2 million project which resulted in a significant partnership with the customer and a product based on foundations he created. Brewer credits the co-op program with giving him career direction and will continue with Cincinnati Test Systems upon graduation.

Taylor Batz began her co-op journey with the Ohio Department of Transportation where she gained experience managing a construction site and stabilizing a hill near Cincinnati’s Mount Adams. Later she switched to environmental consulting and faced many challenges. Batz says, “I chose UC because I thought the co-op program would be an invaluable experience. I was right. I had amazing opportunities and accepted a full-time job with one of my co-op employers.” After graduation, Batz will start her career with The Schwann Food Company in Salina, Kansas.

Sagar Tiwari completed two co-op terms at Ransohoff (a division of Cleaning Technologies Group) and one at Tesla Motors. While on co-op, he became the driving force for Bearcats Into Tech, which connects UC students with alumni in engineering and technology industries. While in California, Tiwari successfully connected students with UC alumni at Google, Microsoft and SpaceX. Of his co-op experience, Tiwari says, “As an international student, my first couple co-ops had a steep learning curve which wasn't limited to technical knowledge. The most important thing I learned was effectively communicating engineering solutions and concepts.”

Cincinnati native Patrick Hobing completed five co-op rotations at GE Appliances and GE Aviation, through which he was able to learn from experts in manufacturing and was exposed to many aspects of company life. In addition, Hobing has served his community through food drives, tutoring and charity events. Most notably, he has participated in the UC Dance Marathon for Cincinnati Children's Hospital Medical Center all five years of his college career. Hobing is seeking a full-time position and plans to pursue a career in robotics or renewable energy.

About Experience-Based Learning and Career Education

Faculty and staff in Experience-Based Learning and Career Education at the University of Cincinnati facilitate real-world work experiences for students, teach students to prepare for their professional lives, and provide career services to students and alumni. At the same time, we connect employers and external partners with the talent they seek in a variety of arrangements both inside and outside the classroom.

Featured image at top: Student Kassidy Buschor on the roof of the new Carl H. Lindner College of Business building at the University of Cincinnati while on co-op with Pioneer Cladding and Glazing in May 2018. Photo/Provided