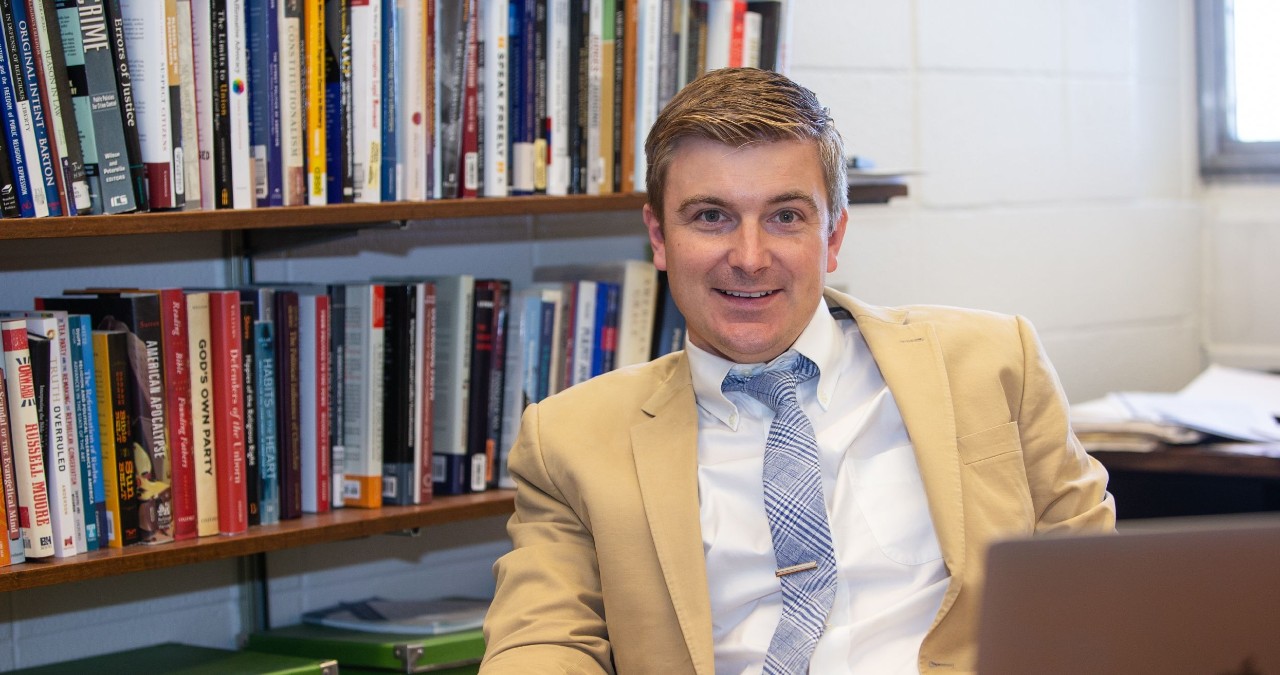 The interface between religion and politics has gained much attention of late, most recently with the Supreme Court ruling in Fulton v. City of Philadelphia.

In this case, the court ruled unanimously that the First Amendment’s religious-freedom protections prevent the city of Philadelphia from refusing to contract with a Catholic foster-care agency that, based on its religious beliefs, does not place foster children with same-sex couples.

This case, however, is just a sampling of the groundswell of public debate over where the line is drawn and where it blurs, regarding religious freedom and the law, as University of Cincinnati political scientist Andrew Lewis explains in a June 2020 article he wrote for The Atlantic.

Not long ago, religious freedom used to cut across groups and cross partisan lines, but this no longer holds fast, notes Lewis, an associate professor and researcher in the College of Arts and Sciences' Department of Political Science. Lewis' areas of expertise are conservative politics and religion and politics, with a focus on evangelical political engagement.

Lewis elaborates on his statement in a more expansive article in The Washington Post by pointing to his latest research which explored how support for religious freedom increases when people are exposed to stories of religious minorities claiming rights.