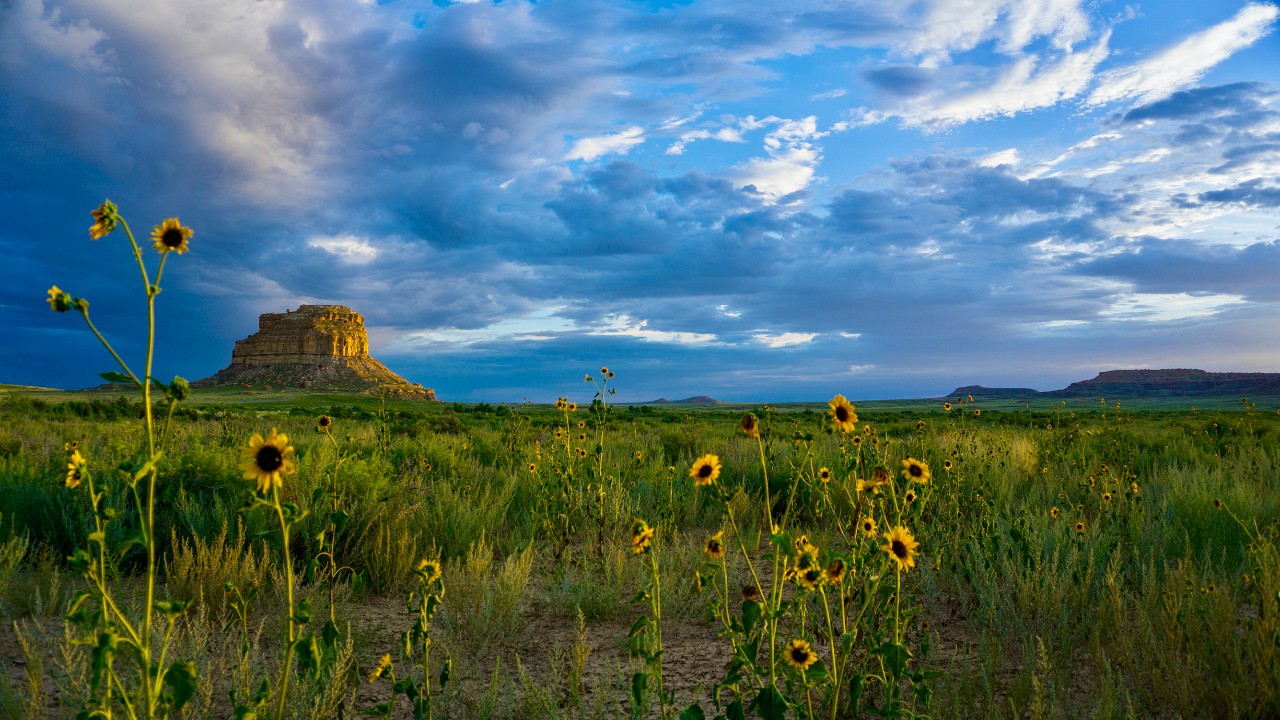 The Associated Press highlighted work by an interdisciplinary team of researchers at the University of Cincinnati to shed light on prehistoric life in Chaco Canyon, New Mexico.

UC College of Arts and Sciences researchers in biology, anthropology, geography and geology collaborated with the four other universities on a project examining the prehistoric archaeological site long associated with ceremonial rituals.

But UC's team turned up evidence to support human management of the area's environment to support daily life.

“The ancestral puebloans interacted with the local ecosystem in ways that helped them adapt and thrive for over a millennium,” says David Lentz, UC professor of biology and lead author of the study published in the journal PLOS ONE.

Paul Reed, a preservation archaeologist with Archaeology Southwest, was not involved in the study and told the AP the new research confirms what he has believed for years — that Chaco and some of its surrounding sites were residential and ritual centers. He estimates that Chaco had thousands of full-time residents.

Reed said the latest study provides helpful data on the nature and extent of Chaco’s agricultural processes and other uses of the natural environment by the people who lived there.

“It is a strong counterpoint to the mistaken idea that corn and other crops could not be grown in the quantities necessary to sustain a large, residential population in Chaco Canyon,” he told the AP.

Featured image at top: Chaco Canyon’s Fajada Butte behind a field of sunflowers is close to the research excavation sites. Photo/Jon-Paul McCool

The University of Cincinnati is leading public urban universities into a new era of innovation and impact. Our faculty, staff and students are saving lives, changing outcomes and bending the future in our city's direction. Apply today.