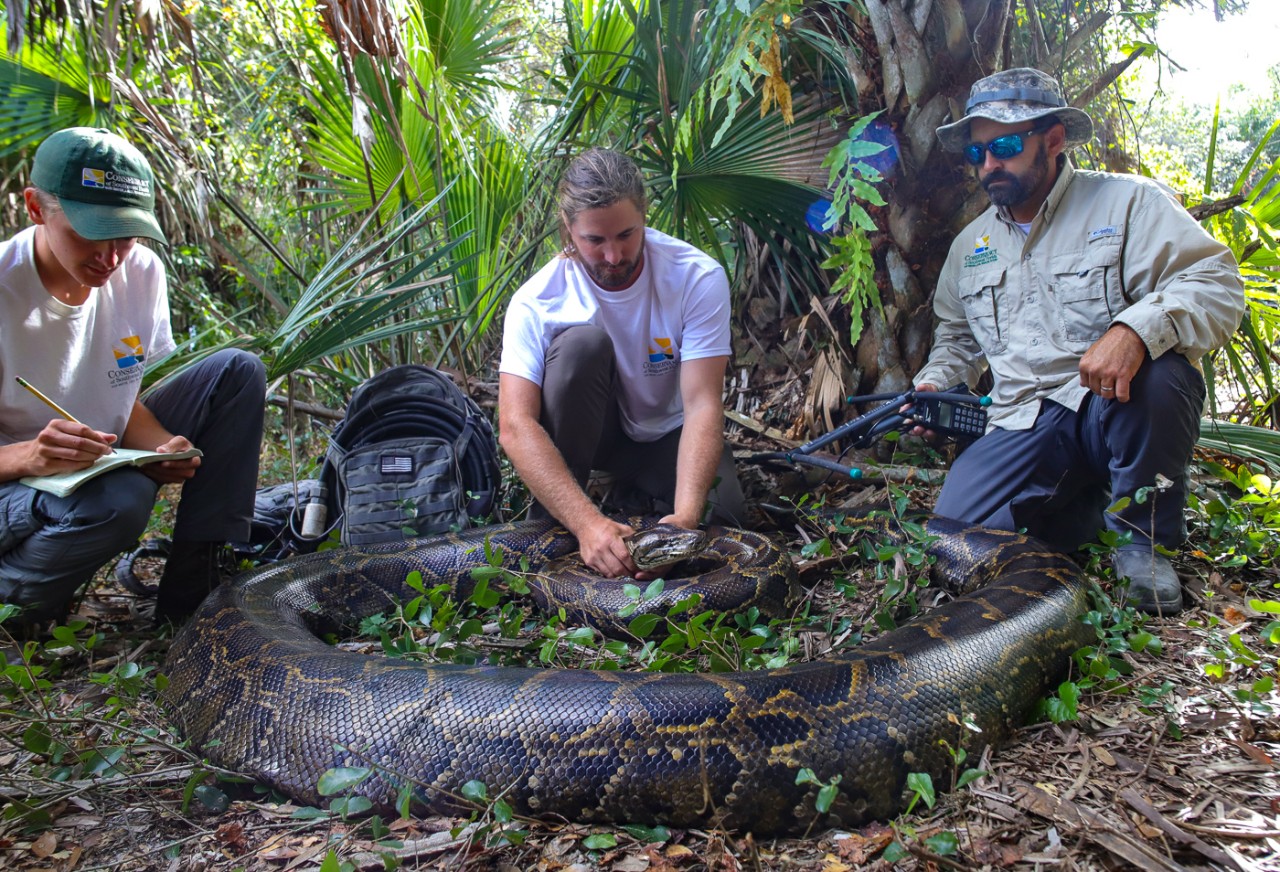 UC biologist explains how big snakes sometimes can be deadly

People magazine turned to a University of Cincinnati biologist to help explain the threat posed by large constricting snakes like the 22-foot-long reticulated python that killed and consumed a woman in Indonesia in October.

A search team found the woman's remains inside a snake on a rubber plantation where she worked.

First, he said, few pythons and anacondas get big enough to pose that kind of deadly threat to an adult.

"It takes pythons a long time to attain these enormous sizes," Jayne told People. "As a result, there are actually very few of these really, really large pythons."

Jayne recently examined how Burmese pythons can swallow enormous prey such as full-grown deer. He discovered that they evolved super-stretchy skin between their lower jaws that allows them to consume prey up to six times larger than similarly sized snakes.

His study was published in September in the journal Integrative Organismal Biology.

Jayne said people should not fear snakes, which are unfairly maligned in many places they are found.

"People have terribly exaggerated fears of snakes that are not well-founded," he told People.