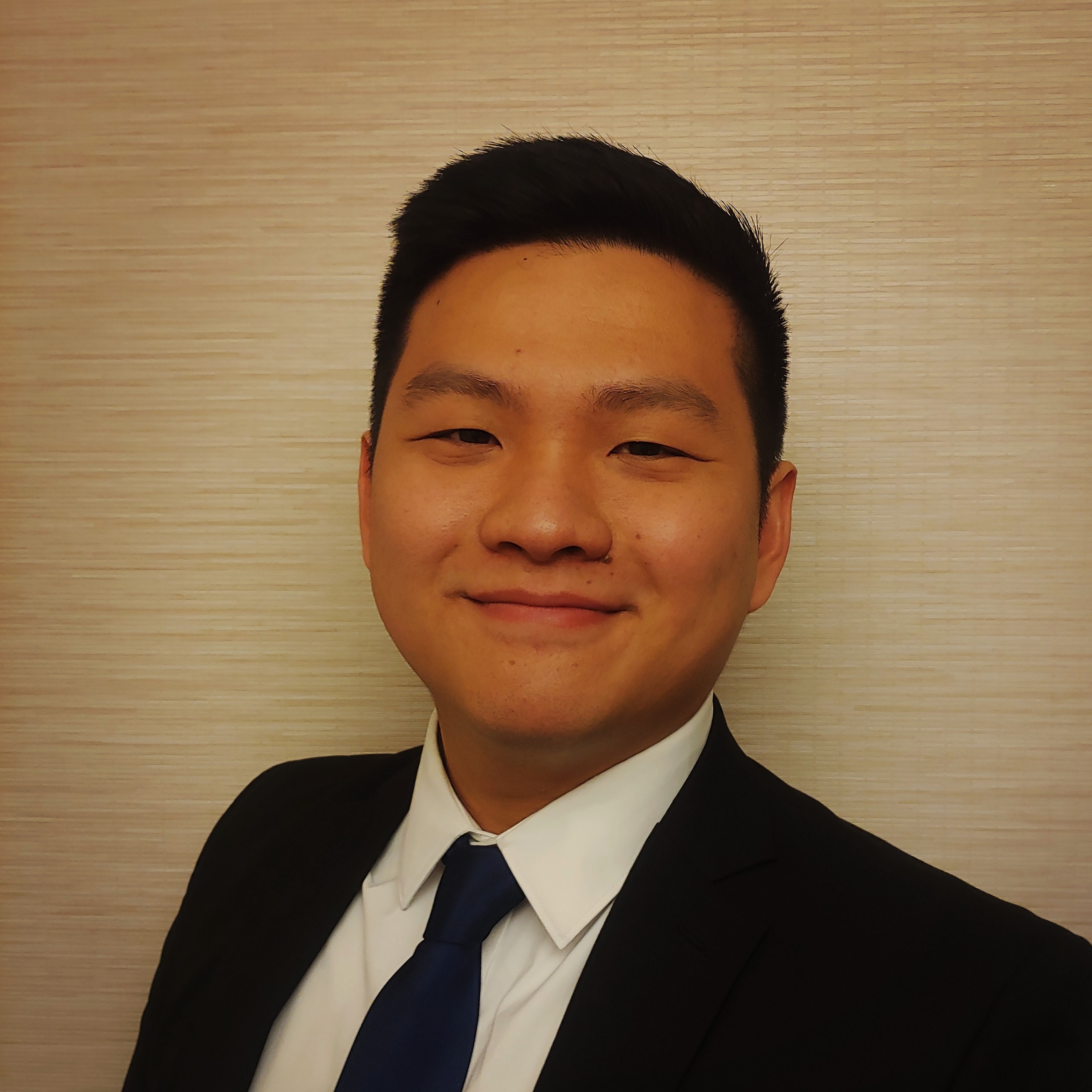 Before attending the University of Cincinnati College of Law, Nawfal Ali Aljabali had already worked to fight for human rights in the Middle East. Finding the work fulfilling, he knew he wanted to continue in this area. Aljabali chose to continue his education at UC Law so he could do more with his law degree, both in the United States and back home in Yemen.

“My interest in law started with an interest in reading books and in human rights,” he recalls. Aljabali has a certificate as a human rights defender from Amnesty International. While studying for his bachelor’s degree in Islamic Law in Saudi Arabia, Aljabali would travel between Yemen and Saudi Arabia every six months. “I tried to spread knowledge about the importance of human rights and children’s rights especially,” he says, “because a lot of children in Yemen work or fight for religious groups. They don’t study or go to school.

“I want to work in the field of law because the situation in Yemen is miserable,” he says. In the Middle East, where there are many challenges related to human rights, he knows there is a lot of positive work to do, and subsequently a lot he can do.

Aljabali wants to continue to raise awareness about human rights and hopes that education can lead to a brighter future. “Education is the best investment” he recalls. He is also invested in protecting the students he meets from dangerous situations. “I’ve tried to save some students and children,” he recalls, “in school during the war, when I would move them from the war region to safe places.”

When Aljabali moved to the U.S., he decided to take advantage of the educational opportunities here instead of just working and making money. “I wanted to study something I was passionate about, so I could do something positive for the Yemeni community, either in the U.S. or back in the Middle East.”

After he attains his LLM degree, Aljabali hopes to work with human rights organizations like Amnesty International; but if those opportunities are unavailable, he will continue to spread awareness by himself. He currently shares informational and educational posts on social media that raise awareness and emphasize the importance of education, human rights, and peace. “And if the opportunity presents itself,” he says, “I might continue my education and study for a PhD in law.”

Aljabali currently resides in Michigan. He chose UC Law because the online class structure, particularly in COVID-19 challenges, better fit his needs. Although virtual classes have been difficult at times, he thinks it’s nice that he’s been able to record classes, which he uses to review the lectures and discussions “Everything has positives and negatives,” he says, “and with COVID-19, everything is different. But that being said, I have still had a great experience with the law school.”

Additionally, studying law in America is different from studying in Yemen. In the U.S., students study law by reviewing and discussing cases; in Yemen and Saudi Arabia, students study laws and then apply those laws to cases. “It can be difficult because the language of the cases can be high sometimes,” he says, “but I enjoy these challenges.” And though it can be frustrating at times, Aljabali embraces the challenge because he recognizes the good work he can do once he graduates. “Every day,” he says, “I learn new things. I think that’s the most beautiful thing.”

COVID-19 also impacted his travel plans, and thus, he couldn’t travel to Yemen this past summer. However, this situation has presented opportunities for learning and exploring other areas. He has volunteered as translator for TED Talks and has translated over 200 videos; almost 100 of them have been approved for viewing. “I’ve also started exercising in my home too,” he says with a smile.

Local 12: Dropping COVID-19 cases across the country could...

Carl Fichtenbaum, MD, of the UC Division of Infectious Diseases in the College of Medicine was interviewed by WKRC-TV, Local 12 for a story on how dropping COVID-19 cases across the country could signal herd immunity.

Startup at UC’s 1819 Innovation Hub aims to clean up plastic...

Aiming to rid the Earth’s waterways of plastic pollution, a startup company at the University of Cincinnati 1819 Innovation Hub has developed a prototype that could contribute to solving the problem, the Cincinnati Enquirer reported.