What is Aerospace Engineering?

Have you ever received a package within a day? Dr. Orkwis shares how Aerospace makes it happen 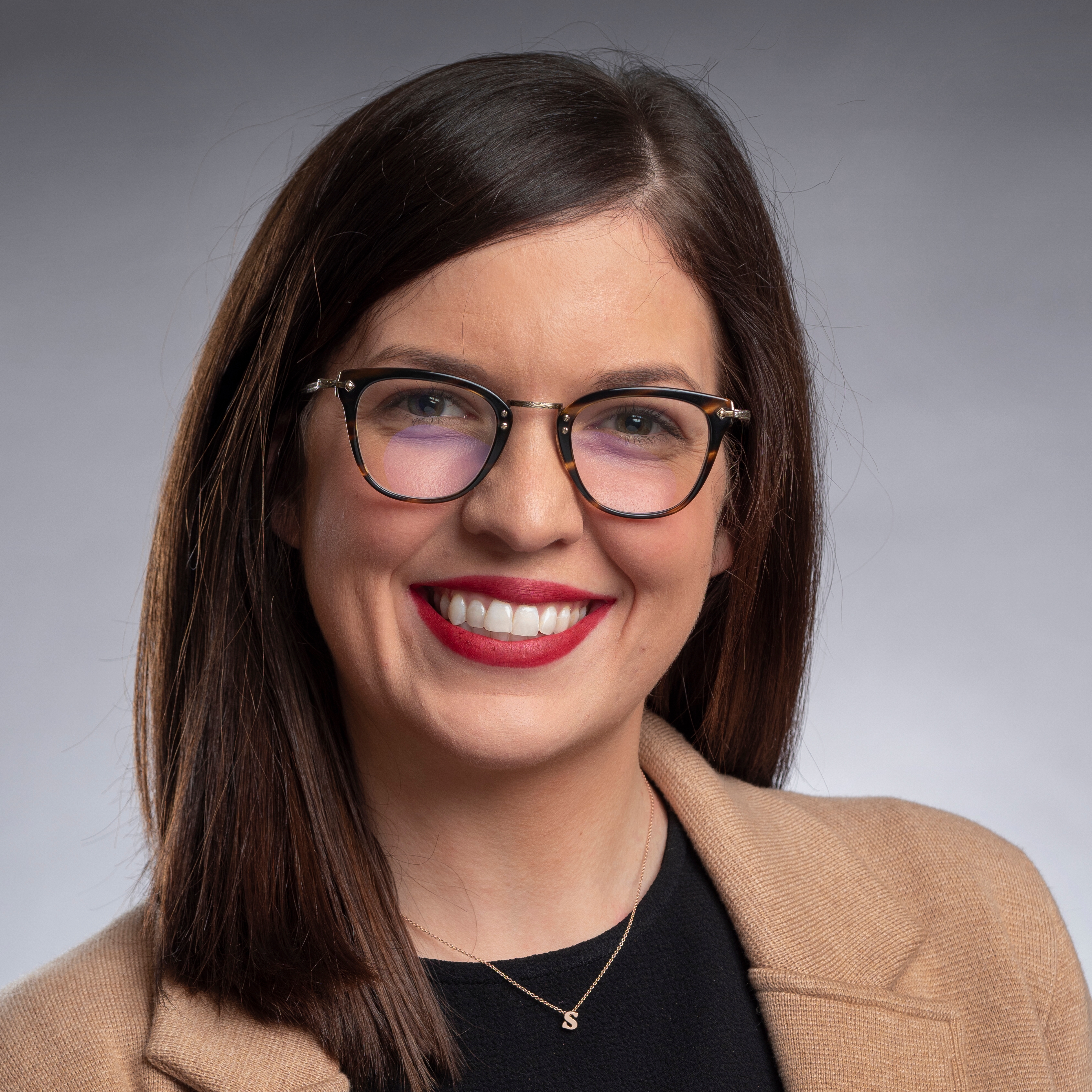 Throughout history, transportation has evolved from delivering on foot to receiving a package within a day. University of Cincinnati aerospace engineering professor Paul Orkwis shares how aerospace engineers makes that happen.

How would you describe aerospace engineering?

Orkwis: Aerospace engineering is all about things that fly. A few years ago, I ordered something from China and I got it in a day which was really unbelievable. Aerospace makes that happen.

Throughout time, what areas of aerospace engineering make things like overnight shipping happen?

Orkwis: It’s a progression in time. At one point, you could get things as far as somebody could walk. In a day, you could maybe walk 20 miles to get something delivered from point A to point B. Horses expanded that, maybe 60 miles in a day. And then the pony express where teams of horses go from one side of the country to the other, but it could take weeks to months. When people invented steam engine locomotives and the rail system, you could cut that down to about a week. Now it's four or five hours to be able to go from coast to coast. You can go from anywhere in the world in a day and that's enabled by aerospace.

You should do things that you think are cool because you're going to be doing it for a long time. If you don't think it's interesting, do something that is.

Orkwis: I think people should go and find their path. For me, finding my path almost became obvious. I grew up in in New York City close to JFK Airport. When I was walking home from school every afternoon you'd see these big, graceful enormous planes landing—747s that were coming from Europe. That was my first touch with aerospace, my head went up when the airplane went by. You should do things that you think are cool because you're going to be doing it for a long time. If you don't think it's interesting, do something that is.

Why are you passionate about aerospace?

Orkwis: The idea that people don't fly on their own is really strange. The vast majority of living organisms actually fly. People figured out how to make us fly and it's the prospect of being able to go anywhere in a day and being able to go to the edges of the solar system as far as we can. It extends humankind's reach to everywhere.

Why is aerospace an exciting field to be a part of?

Orkwis: I think it’s about as exciting as you can get. And where it goes, who knows. We may be setting up a colony on Mars at some point, which is not all that far-fetched anymore. It used to be unbelievable that someone could go to the moon, a former UC faculty did that for the first time, so that's that's where it gets exciting.

Want to know more about engineering? Take a look at the 'What is Engineering?' video series to better understand just what engineers do.

Preparing for your future by getting involved on campus

Tesla co-op and mechanical engineer Conner Johannigman shares his experience getting involved on campus and how opportunities at UC is preparing him for his future. Read his blog!

Cybersecurity experts from across several colleges at the University of Cincinnati presented a multi-day, virtual workshop on new approaches to cyber education for Philippine higher education officials. The four-day workshop is part of an effort to expand educational opportunities in cybersecurity in the Philippines, for which the University of Cincinnati’s interdisciplinary approach can serve as a model.

UC College of Engineering and Applied Science assistant professor Jingjie Wu and his students used a carbon catalyst in a reactor to convert carbon dioxide into methane. The new processes promise to help scientists address climate change and provide fuel for astronauts traveling back from Mars.