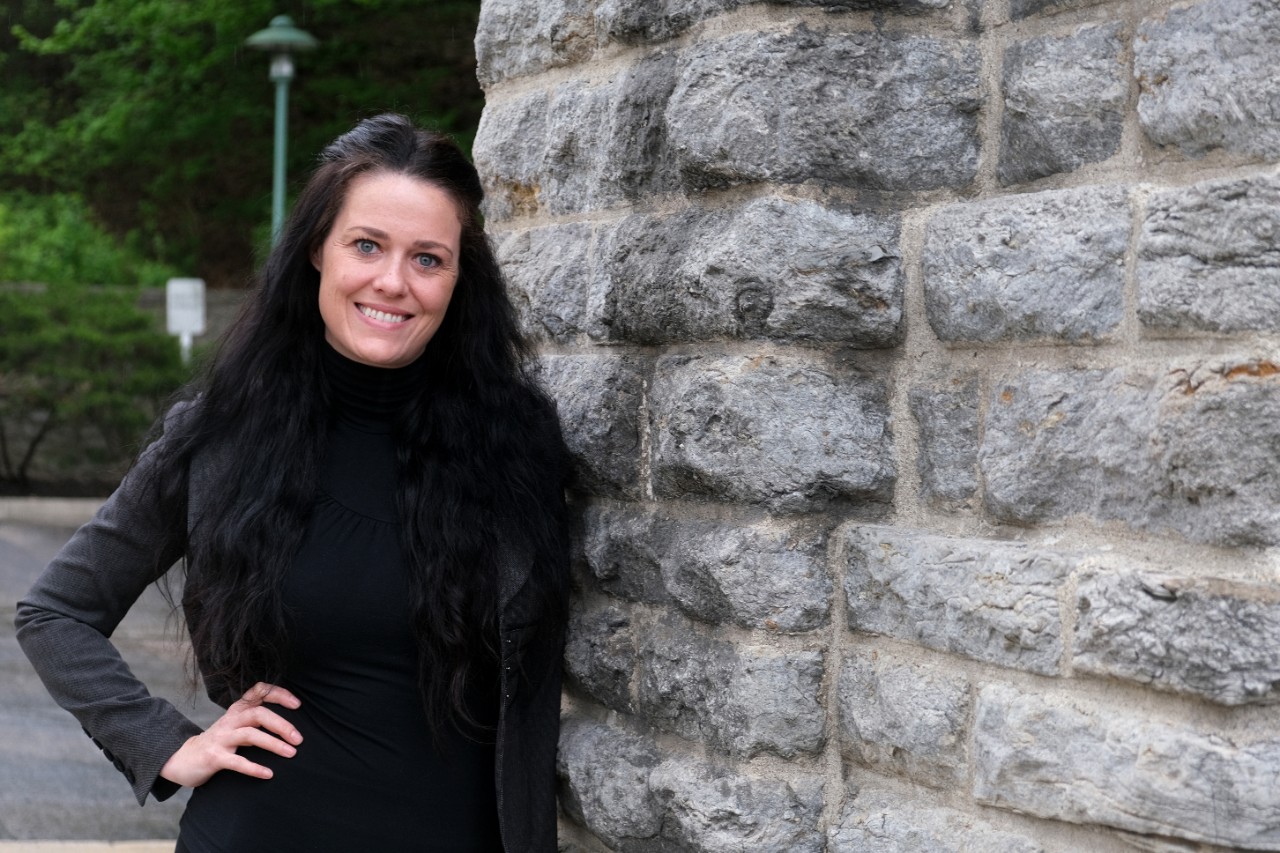 From the age of 15, Meghan Goth knew she wanted to pursue a career in journalism.

She was inspired by the creative writing and journalism classes she took during middle school and high school in Denver, Colorado, with a teacher who she says, "did a fantastic job of fostering my love of writing.”

Goth is now the senior manager of the enterprise/investigative team of WCPO-TV in Cincinnati, where she manages the I-Team and enterprise reporters.

At that time UC had just begun offering a journalism major. In fact, when Goth graduated in 2007, she was in the second graduating class of the major.

She said she benefited from being in a smaller program. “You have so much more of an opportunity to get the one-on-one attention and experience that you need,” Goth said.

After she received her degree from UC, Goth moved to New York for graduate school at Columbia University. In 2008, she received her master of science in journalism with a concentration in investigative journalism. In New York, Goth worked for the New York Times Syndicate as an associate editor.

The professors are really good about keeping up with the local journalism community and making sure students are exposed to it.

She returned to Cincinnati in 2009 and took a job as a copy editor at the Cincinnati Enquirer. Eventually she moved to the digital team, running it for two years before becoming the breaking news editor and a daily story coach.

In 2015, an opportunity at WCPO came knocking on her door, and she’s been working there ever since.

In 2019 Goth was recognized among the Department of Journalism’s first class of “Young Alumni Award” honorees. The award recognized UC Journalism alumni whose news media careers are on the rise with notable achievements approximately 10 years after graduation.

Goth believes anyone who wants to be in journalism or now works in the field should be a lifelong learner. The more you are open to learning and adapting to changes, the better you will be, she said.

Goth said she had many professors and mentors at UC that inspired her. Occasionally, she returns to UC to make guest speaking appearances in journalism classes.

“One of the things I like about A&S is how integrated into the community the professors are,” she said. “The professors there are really good about keeping up with the local journalism community and making sure that the students are exposed to it.”

This profile is one of a series exploring the career paths of graduates from UC’s College of Arts and Sciences. Student Nailah Edwards wrote this story for educator associate professor Bob Jonason’s Journalism capstone class at UC.

If anyone understands the impact of collective giving, it’s Robin Lightner and Raj Mehta.

Caribou have been using same Arctic calving grounds for 3,000...

Caribou have been using the same Arctic calving grounds for more than 3,000 years, according to a new study by the University of Cincinnati. Female caribou shed their antlers within days of giving birth, leaving behind a record of their annual travels across Alaska and Canada’s Yukon that persists on the cold tundra for hundreds or even thousands of years.