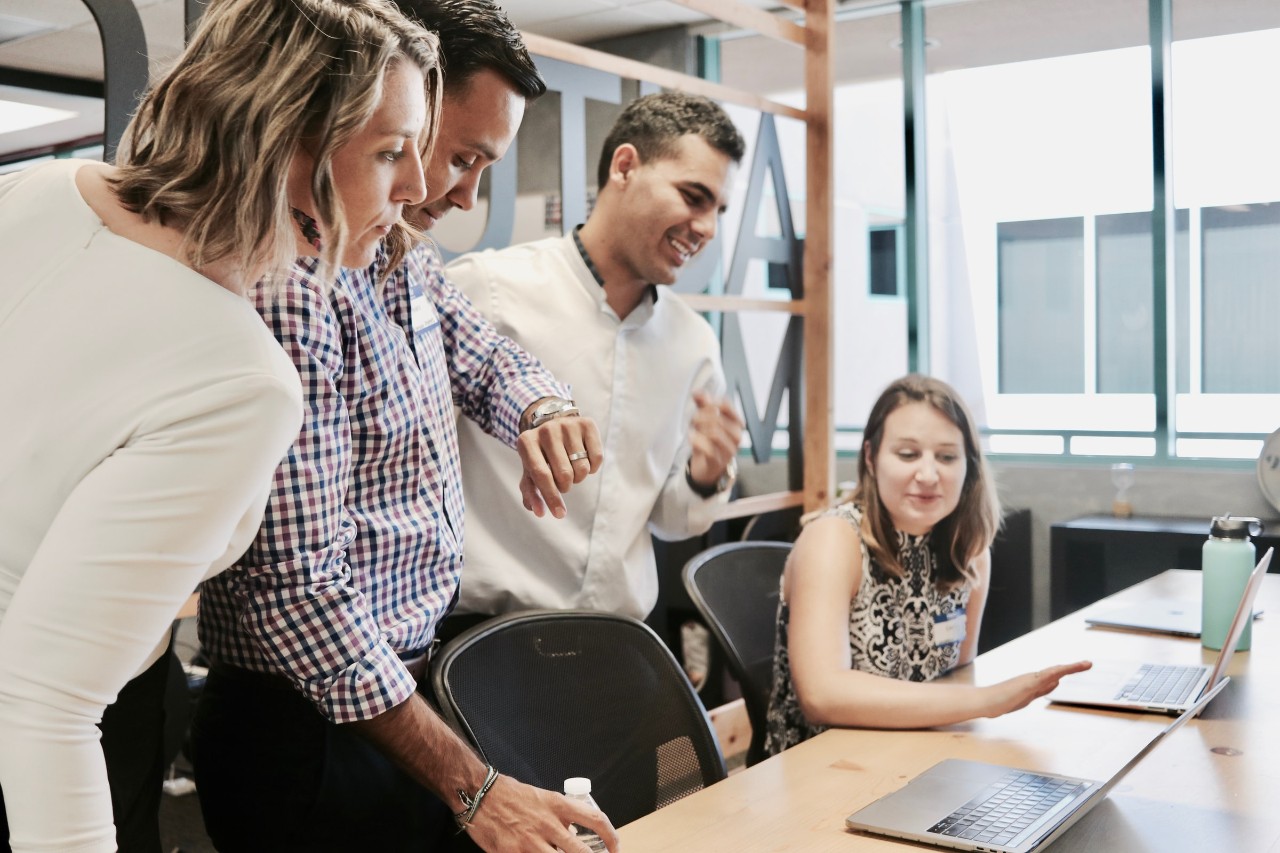 ‘Hey, do you have a second?’ — The upside of workplace interruptions

Research shows these disturbances can create a sense of belonging

If you work in an office environment, it’s a common occurrence: You’re right in the middle of a project and a co-worker stops by to ask for help with a task or to share a photo of their new puppy.

When this happens, don’t sigh at being distracted. A new study finds that these interruptions are beneficial to a sense of belonging and can counterbalance negatives such as lost productivity.

According to the study, which predominantly took place at the University of Cincinnati and soon will appear in the Journal of Applied Psychology, while there were downsides to interruptions at work, like raising levels of stress and lowering people’s energy, there was also an upside: Employees felt more like they “belonged” and that eventually led to higher job satisfaction.

“If the past year of social distancing and isolation has shown us anything, it is that humans are social beings who have an inherent need for interacting with others,” says the study’s lead author Harshad Puranik, PhD, an assistant professor in the Department of Managerial Studies at University of Illinois at Chicago.

In the study, the team surveyed 111 full-time employees twice a day for three weeks. They asked participants about their experience at work (since the beginning of the day for lunchtime surveys and since lunch for the end of workday surveys), including work interruptions, how mentally drained they felt, their sense of belonging and overall job satisfaction. The researchers found that while work interruptions can take a toll on interrupted employees' mental resources, thereby reducing job satisfaction, social interaction with an interrupter can also help boost employees' level of belonging, which was associated with increased job satisfaction.

What previous research has not considered, Puranik says, is that apart from their task-based aspect, work interruptions by others also involve a social component — the social interaction with the interrupter. “Our study revealed that by providing this avenue for social interaction with one's colleagues, work interruptions led to a greater sense of belonging. This sense of belonging, in turn, led to higher job satisfaction.”

“We find that interruptions can actually benefit individuals from an interpersonal perspective — people feel like they belong when others come and talk to them or ask them questions, even while being distracted from their tasks,” says Vough.

What was surprising, Vough says, is that “the sense of belongingness mitigated the negative effect of interruptions on job satisfaction. Thus, interruptions at work may have gotten a bad rap due to a failure to consider their human element.”

Since management historically has focused on ways to eliminate work interruptions, the study suggests alternatives to address interruptions, such as allowing employees more leeway in choosing when and where they work from and how they schedule their work.

Corporate partner at the 1819 Innovation Hub, Fifth Third Bank, recognizes that employees are at the heart of the digital revolution. It takes more than just assembling a star-studded dream squad to succeed in business. It involves upskilling, training and transforming current personnel into superstars.