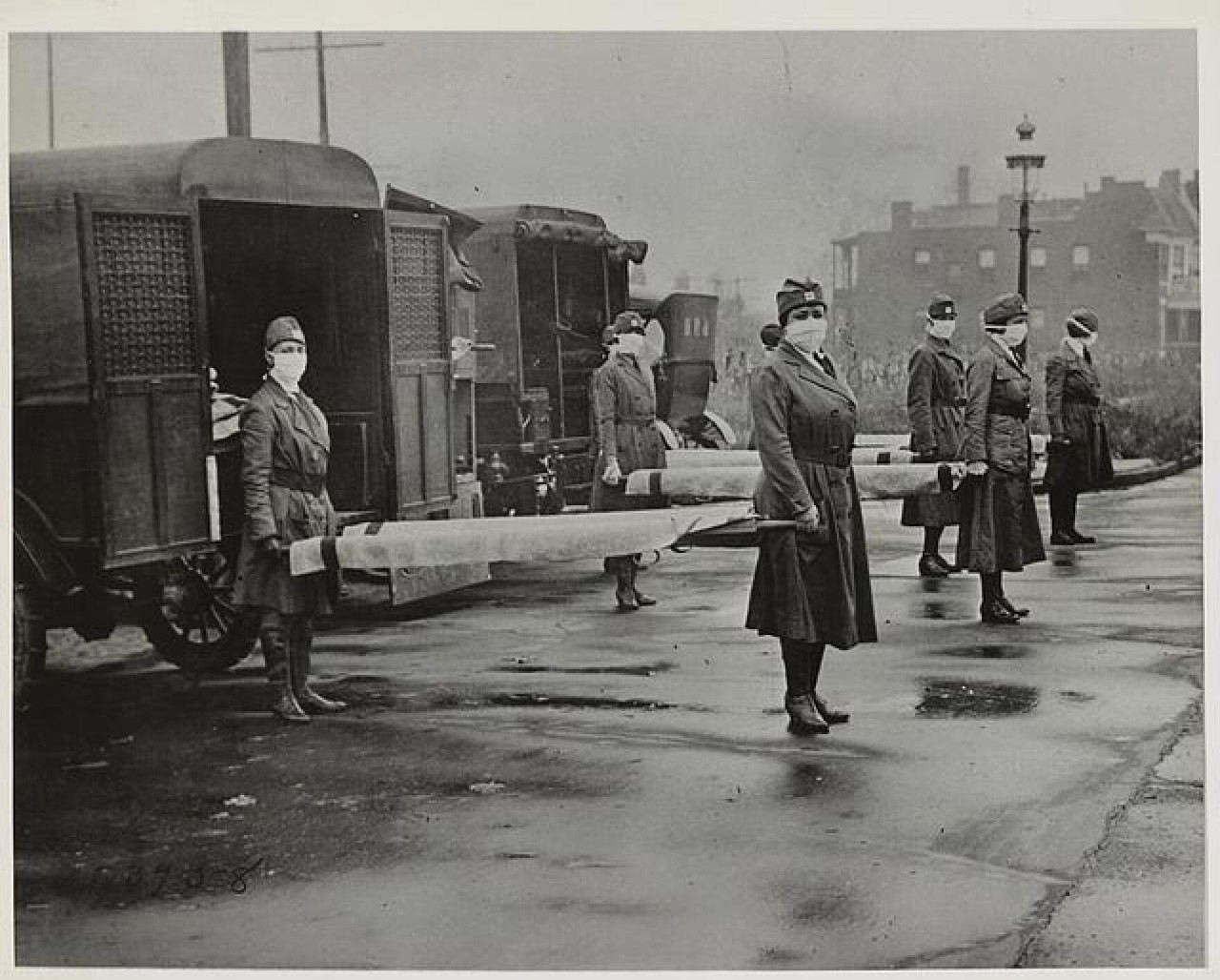 WVXU: Recounting the similarities between the 1918 influenza pandemic and coronavirus

COVID-19 first entered the public consciousness about two years ago. It drew a lot of comparisons to another pandemic just over a century earlier. WVXU interviewed Carl Fichtenbaum, MD, of the Division of Infectious Diseases at the UC College of Medicine to learn more about how the COVID-19 outbreak compares with the influenza outbreak of just over 100 years ago.

WVXU reported calling it the 1918 Influenza pandemic is not quite accurate. The CDC says flu season in the United States typically ramps up in October and peaks between December and February. Fichtenbaum says that pandemic wasn't like that.

"It lasted far more than a flu season. It lasted for a couple of years around the world," he says. "There were different waves at different times in different countries."

"Most likely it did exactly what the coronavirus is doing now, which is that there were changes, there were mutations. There were variants."

Fichtenbaum says the records of the period aren't good enough to demonstrate how the virus changed from wave to wave. He says medicine looked a lot different then.

There are some similarities between the influenza and coronavirus pandemics. Fichtenbaum says the human response to the 1918 illness is very familiar.

"Some physicians recognized that this was probably a respiratory illness and that people should be wearing masks. Other people objected to the idea of wearing masks. What a strange phenomena," he says. "And there were people who said you should be separated out if you're sick. Let's put all the sick people together and keep them away from the healthy people."

Lead photo of the St. Louis Red Cross Motor Corps on duty in Oct. 1918 during the influenza epidemic/Library of Congress

UC researchers have determined what African elephants can hear

University of Cincinnati’s Facility for the Education and Testing of Canine Hearing and Laboratory for Animal Bioacoustics (FETCHLAB) has sent a team of researchers to study on what African bush elephants can hear.

The University of Cincinnati's Kelly Epplen discussed trends in pharmacy school enrollment with Local 12 following announcements that CVS and Walmart pharmacies would be cutting back on hours.