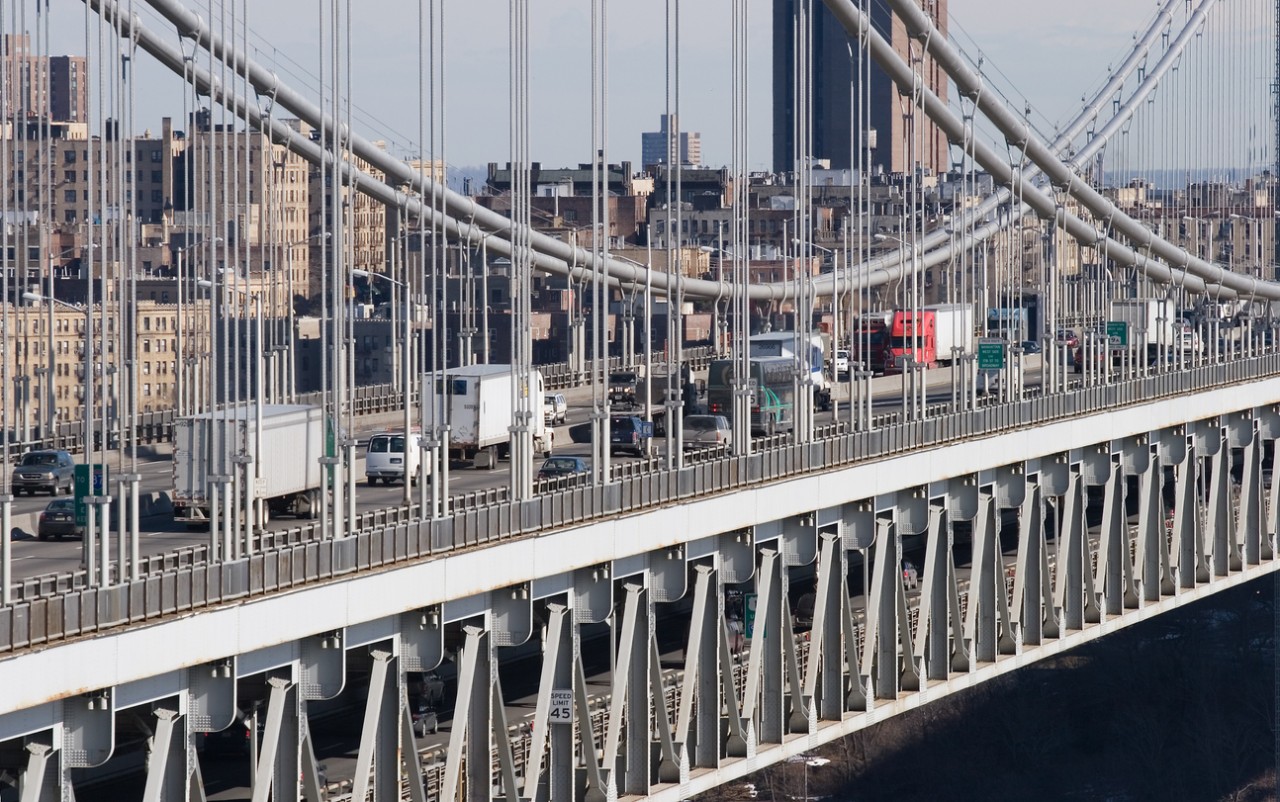 A bill recently introduced in the New Jersey Legislature designed to cut down on racial disparities in traffic stops has roots in a paper by a UC Law student.

Damon Davis, a third-year law student at UC’s College of Law, was driving home to New Jersey over Christmas break during his second year in law school. While on the Pennsylvania Turnpike, he noticed all the toll booths were now operated by camera, presumably to reduce face-to-face interaction in light of the covid-19 pandemic.

That experience was still on his mind when he wrote the final paper for his Civil Rights Litigation class with professor Al Gerhardstein in the spring semester of his second year. With numerous academic studies showing Black drivers are more likely to be pulled over for traffic infractions than white people, Davis took the model of camera-operated toll booths and applied it to policing.

His idea was to use pre-existing technology—such as body cameras or dash cam footage—to record minor traffic violations. Then, instead of the police having to pull over a citizen, which takes 15 minutes on average, the infraction would be mailed to the driver.

He said that contactless policing benefits both citizens, especially Black citizens who are more likely to be pulled over for minor traffic infractions, as well as police officers, who can save the time needed for policing minor infractions and use it to address larger problems facing the community.

The summer after his second year, Davis interned at Legal Aid in New Jersey. He presented his idea to Shanique Speight, a New Jersey State Representative and Essex Country sheriff’s officer who’s Black.

“The fact that she had a background in policing was important to me,” said Davis. “I wanted to know if the idea was actually feasible, and that it would benefit both police and citizens.”

Speight, Davis said, ran with the idea. She is the sponsor of the bill.

“According to the sponsor, multiple studies have found support for the ‘veil of darkness’ theory: as the sun sets and it becomes more difficult to determine the race of the driver, the percentage of Black drivers stopped by law enforcement officers for motor vehicle violations decreases significantly, with a 10 to 15 percent decrease in many jurisdictions,” the bill, NJ A3603 (22R), states. “Often, these motor vehicle stops of Black drivers are pretextual.”

“If it’s successful, you’ve got a great real-life case study,” said Davis. “People copy things that work, for good reason. [The Bill] could be a model for other places to follow.”

Davis was a fellow with the Ohio Innocence Project his second year in law school and currently works in the Indigent Defense Clinic at Cincinnati Law. Following graduation, he will work in the Hamilton County Public Defender’s office.

Discover what's NEXT at Cincinnati Law

Immerse yourself into a community dedicated to educate and inspire leaders to pursue justice and advance the role of law in society. Dive into unique opportunities to defend the wrongfully convicted, fight for human rights around the globe, combat the economic inequalities of today, and lift members of underserved communities.

Together, we can create a more just tomorrow. Join us.