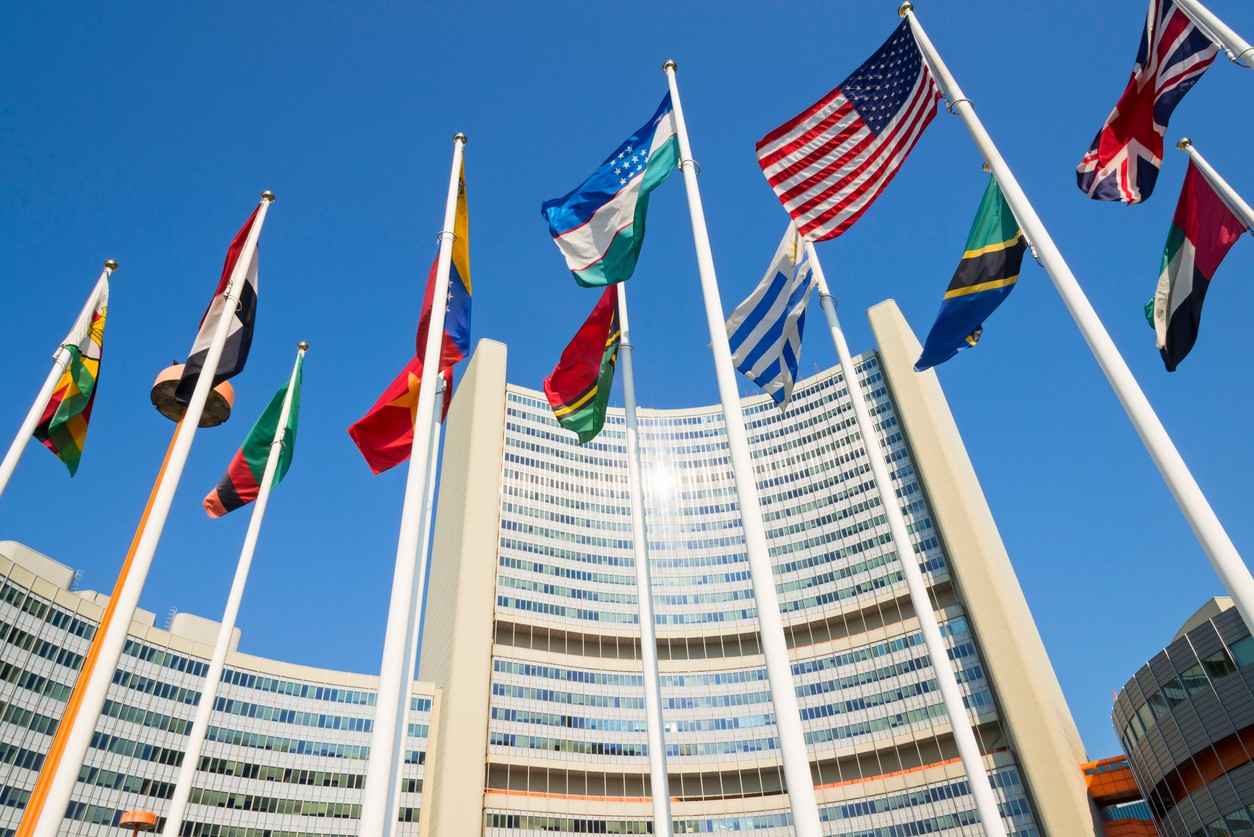 Mark Godsey, Daniel P. and Judith L. Carmichael Professor of Law and Director of the Ohio Innocence Project, will take part in a panel seeking to address wrongful convictions under national and international law at a United Nations (UN) conference on Wednesday, May 18.

The panel will discuss the challenging issue of wrongful convictions and their causes, the proliferation of innocence work across the globe in the past decade, and the pressing need to address this issue in international forums.

Godsey, who is on the board of directors of the European Innocence Network and has been involved in the international innocence movement, will be covering the Innocence movement as it exists now in Europe, Asia and Africa, and explaining how a UN declaration of rights could help free more people around the world.

Featured Image: View at the at the VIC (Vienna International Centre) / iStock Photo