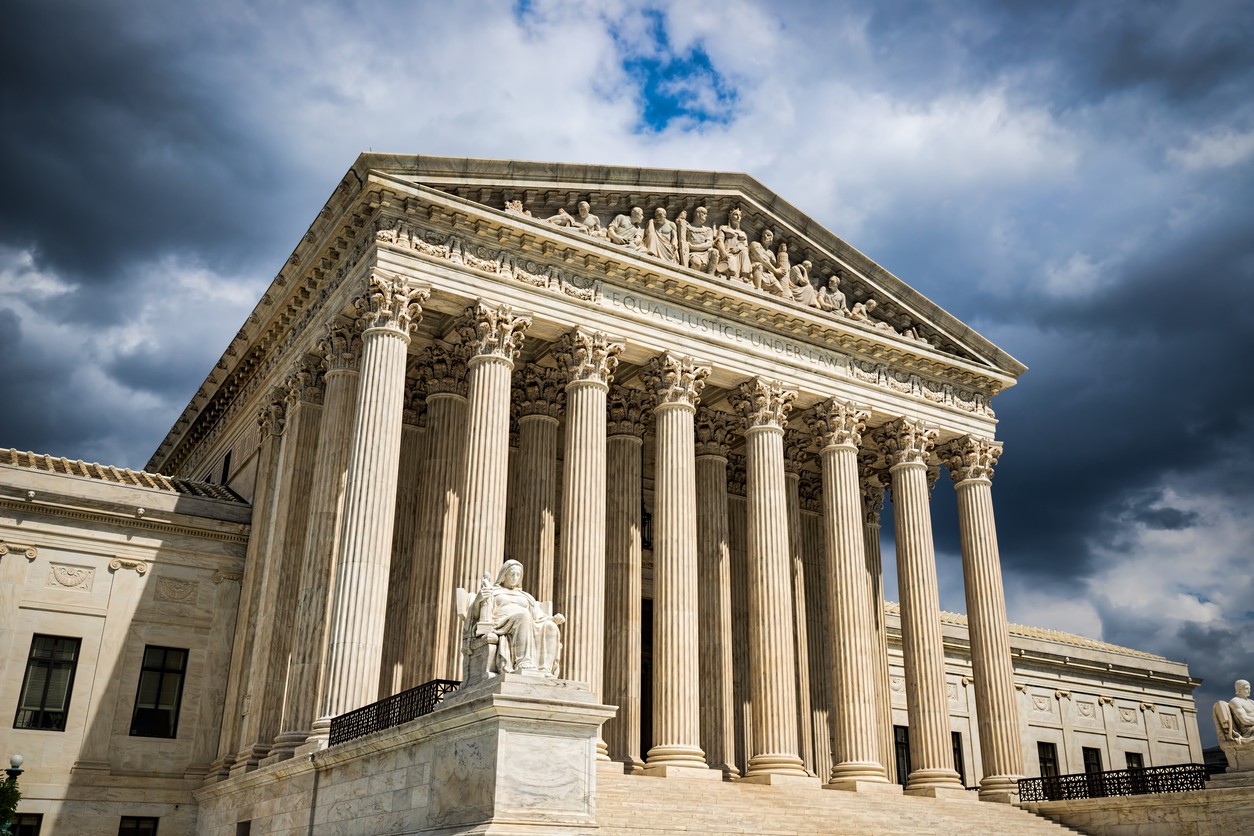 The US Supreme Court plays an outsized role in every day life, as reflected by the impact of the 2021 term’s major cases. Victoria Nourse, Ralph V. Whitworth Professor in Law at Georgetown Law, will discuss the Supreme Court and how its “disruptive effects” reach beyond the cases read about in newspapers, during her lecture “Democracy’s Constitution”. This event, the 2022 Constitution Day lecture, will be held at 12:15 p.m., Friday, Sept. 16, 2022, in Room 160 at the College of Law (2925 Campus Green Drive).  CLE: 1 hour of general CLE has been approved for Ohio and Kentucky. Parking is available at the Campus Green Garage.

Today, the Supreme Court plays an outsized role in American life. The 2021 term's blockbuster cases on abortion, guns, and climate change, are just the beginning of a revolution in constitutional doctrine, which looks decidedly to the past to construct legal rules. The very lingua franca of constitutional law is about to change. Professor Nourse will share her recent research (124 cases and 300 opinions) showing the Supreme Court's "disruptive" effects reach beyond the cases read about in the newspapers.  She also will sketch a blueprint of "Democracy's Constitution" which envisions the constitution very differently than is typical for constitutional lawyers.

Professor Nourse, director Georgetown Law’s first Center on Congressional Studies, is one of the nation’s leading scholars on statutory interpretation, Congress, and the separation of powers.

She has published widely on the power of the President and the separation of powers, Reclaiming the Constitutional Text from Originalism:  The Case of Executive Power, and on constitutional rights, the story of Skinner v. Oklahoma and American eugenics.  She is a co-author of the most up to date casebook on legislation:  Statutes, Regulation, and Interpretation:  Legislation and Administration in the Republic of Statutes. Her latest book, Misreading Law, Misreading Democracy, was published by Harvard Press.

Professor Nourse has had a distinguished career in government. In 2015-2016, she served as Chief Counsel to the Vice President of the United States.  Prior to that she served as an appellate lawyer in the Justice Department and Special Counsel to the Senate Judiciary Committee.  The story of her role in the fight for the original Violence Against Women Act is told in the 2009 book Equal:  Women Reshape American Law.

Professor Nourse began her legal career in New York, clerking for the Honorable Edward Weinfeld of the United States District Court for the Southern District of New York and practicing at Paul, Weiss, Rifkind Wharton & Garrison.   She left private practice to serve as junior counsel to the Senate-Iran Contra Committee under Senators Warren Rudman and Daniel Inouye.