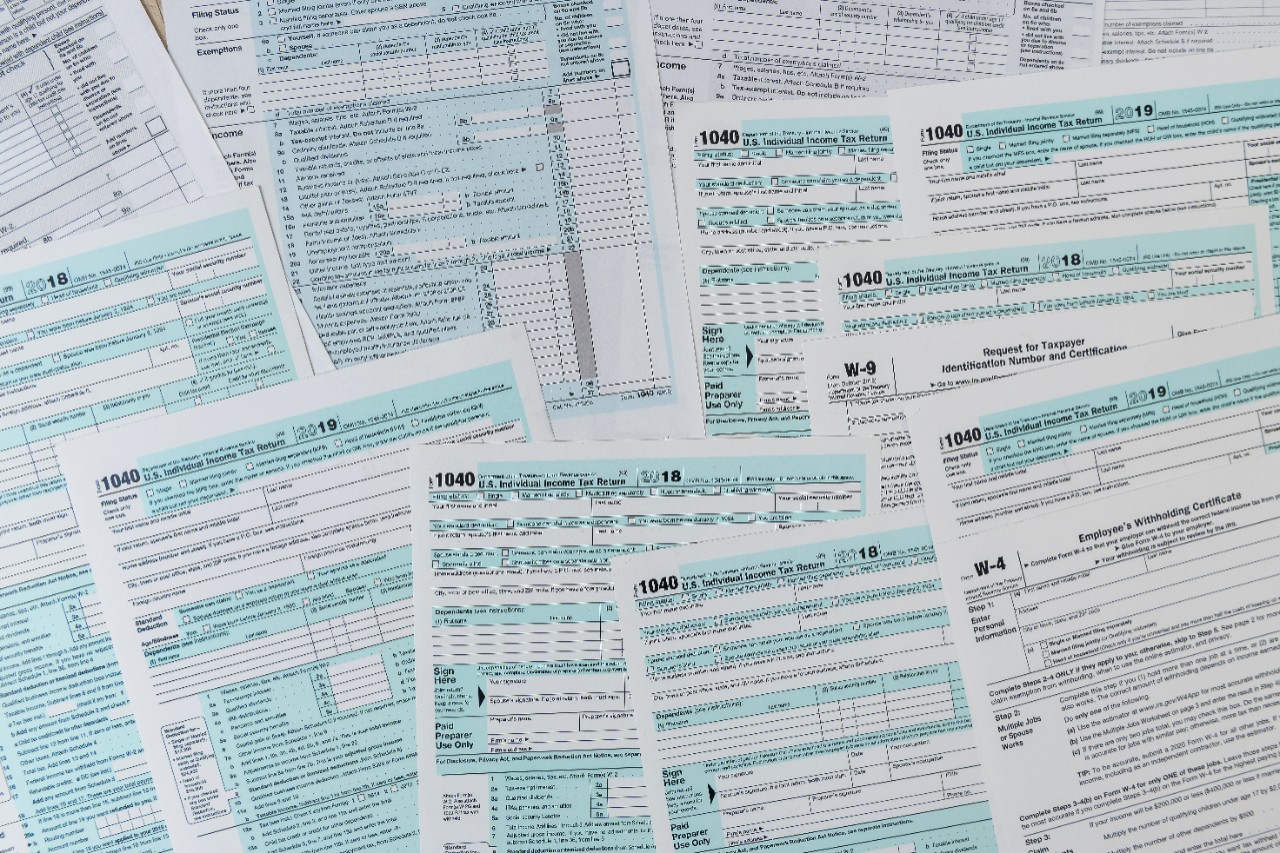 For family businesses, staying silent on taxes is not an option

It is unlikely you will see the worry. Yet, they know something is coming.

It came for people like Casey Roscoe, a former marketing executive for family-owned Seneca, a lumber company in Oregon. It came for Mark Peters, too. Mark’s father founded Butterball Farms in Grand Rapids, Michigan. You would never know they faced existential threat, but it’s there.

It came for George Bartell too. The former chairman of Seattle’s Bartell Drugs, the iconic 67-store chain founded in the Central District in 1890 by George’s grandfather. Bartell’s was sold to Rite-Aid two years ago.

The common thread between these three people is they own, or owned, a family business.

It could be a drug store company, a lumber yard, or a farm. They all know one day this family livelihood, often multi-generational, will likely have to be sold and vanish forever. Why? It’s an old story, but it usually comes down to death and taxes. Selling is often the only logical answer.

Research shows family enterprises make up $7.7 trillion of our annual GDP and represents 59% of the country’s private workforce. Family businesses in America consist of 23.7% in manufacturing, 10.4% in construction/facilities, and 9.75 percent in real estate.

In short, family businesses are America.

But unlike corporations, a family business, big or small, must plan carefully for death. For Casey’s and George’s family, the decision was tough, but straightforward: sell. Mark was luckier. He weathered his father’s passing, but he worries for his children.

Unlike corporations, family businesses are treated differently by the tax code. When the CEO of a corporation dies, there is no tax bill. The business carries on as if nothing happened. However, if you are a family-owned business, and the family owner dies, the Grim Reaper has a big surprise. It wants a big chunk of what your family business is worth. And it wants it now.

Sometimes damaging government actions are stopped cold, like the proposed new increases in the estate tax and income tax in last year’s defeated Build Back Better bill. Few noticed new regulations, or taxes, but they added up to the point of being death by a thousand cuts. Research shows increased income taxes, and estate (Death Tax) taxes, are the key danger points most family-business owners fear.

The most worrisome taxes are increases in the individual income tax rates. Since 79% of family business operate as “pass through” organizations, they pay ordinary income tax rates, currently at 30% to 35%. A corporation, however, gets off with paying only 21%.

Sometimes the results of advocacy are invisible. But make no mistake. Advocacy works.

In the recently passed Inflation Reduction Act, taxes were raised, but thankfully not on family businesses. This time it was a 15% minimum income tax on corporations with profits over $1 billion, affecting about 150 to 200 corporations.

Rest assured it took many, many meetings to fight back against taxes you did not see in various proposed bills. This behind-the-scenes work included stopping a new 3.8% tax on non-passive, or operating income. This was important. Operating income is the income of family businesses. This proposed tax was called the “Net Investment Income Tax.” But thankfully, no matter what it was called, we helped get it dropped from the bill.

That’s not all that was stopped.

This is all good news for family businesses, but it is not over. Anything can be proposed again, at any time, and it does not have to be enacted by Congress. Taxes can quietly be levied by the Department of Treasury, like the elimination of valuation discounts. The sad truth is 70% of voters believe a wealth tax on successful family businesses is okay, and there are proposed bills waiting in the wings.

Family businesses, like Casey’s and Mark’s and George’s, and maybe yours, need to tell their stories about how they built their business, how they kept their employees funded during the pandemic, and how local communities depend on their support.

One by one, voters need to hear these stories.

It can be tedious and frustrating work to write to or meet with your members of Congress. You may think it doesn’t work, but it does, as evidenced by these recent wins.

Telling your representatives about the economic damage they are proposing can, and does, change outcomes. Their ears perk up when they are told about jobs lost, the family legacies eliminated, and the community support destroyed.

Your voice matters. It can change everything.

Pat Soldano is President of Family Enterprise USA and the Policy and Taxation Group, Washington DC. Both are advocacy organizations fighting for family businesses and the reduction of taxes and regulations that hurt them. A longer version of this article originally appeared in the Seattle Times.