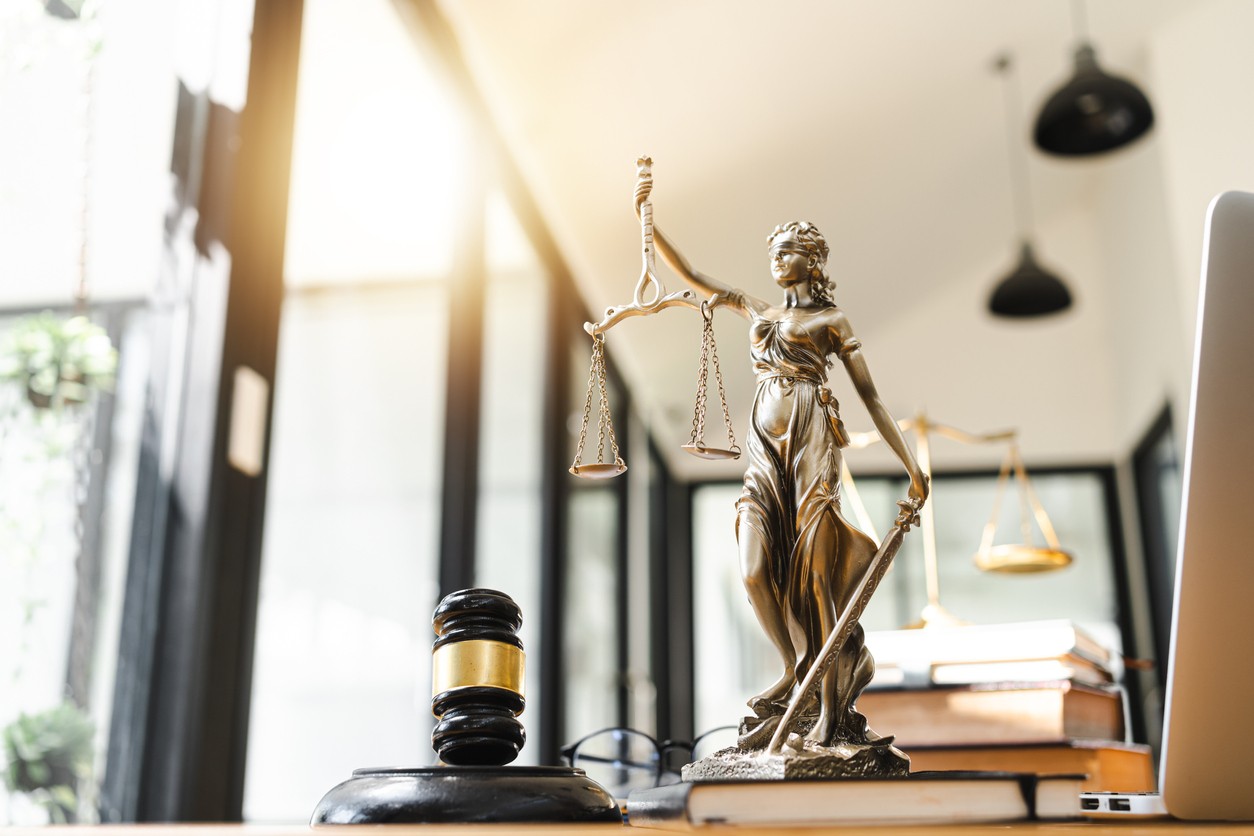 Michael Green, the Mel and Pam Brown Visiting Professor of Law at Washington University in St. Louis School of Law, will discuss whether there is any type of intelligent design in the torts arena or if change happens by chance during his lecture “Law Reform Through a Tort Lens: Intelligent Design?”  This event, the 2022 Schwartz Lecture in Torts, will be held at 12:15 p.m., Friday, Nov. 18, 2022, in Room 160 of the College of Law. CLE: 1 (Application has been approved for 1 hour of CLE in OH and KY.) Parking is available at the Campus Green Garage.

Tort law came together as a coherent body of law in the mid-19th century. Since then, there have been all sorts of reforms—from the adoption of workers' compensation to the adoption of comparative fault and strict products liability, and the more modern tort reforms or "deforms" as some characterize it. Many torts’ theorists claim that there is a foundational principle that holds together all of tort law, suggesting an intelligent design. Professor Green will express deep skepticism that there is any kind of design to law reform in the torts arena and indeed change is often adventitious. He will conclude with observations of a Restatement Reporter on the utility for tort theory for Restatement work. In short, almost nothing.

Michael Green is a nationally and internationally recognized torts teacher and scholar. He is the recipient of the ABA’s 2018 Robert B. McKay Award for outstanding contributions to the field of torts, the AALS’ William L. Prosser award, and the John G. Fleming Memorial Prize for Torts Scholarship (jointly with Professor William C. Powers, Jr., University of Texas). Green and Powers served as Co-Reporters for the Restatement (Third) of Torts: Liability for Physical and Emotional Harm and for Apportionment of Liability. They were jointly named the R. Ammi Cutter Reporters by the ALI from 2011 to 2015.

Professor Green is a member of the European Group on Tort Law and is a founding member and emeritus executive committee member of the World Tort Law Society, an organization of torts scholars from Europe, Asia, and the Americas. He regularly lectures in Europe, South America, and China. He is a co-author of a leading torts casebook and two advanced torts casebooks; additionally, he has authored numerous articles in the tort, products liability, and scientific evidence areas. Green is a co-author of the Reference Guide on Epidemiology, contained in the Reference Manual on Scientific Evidence, a joint publication of the National Academy of Sciences and the Federal Judicial Center. In addition to his tort and products liability scholarship, he has written extensively about toxic torts and the issues of causation and apportionment that arise in those cases. His scholarly writing has appeared in outlets such as the Wake Forest Law Review, Pepperdine Law Review, UCLA Law Review, and DePaul Law Review, among many others.

Before joining academia, he was an associate at Schnader, Harrison, Segal & Lewis. Prior to that, he clerked for Chief Judge Joseph S. Lord, III, United States District Court for the Eastern District of Pennsylvania. Professor Green received his bachelor of science from Tufts University and his Juris Doctor degree from the University of Pennsylvania Law School.

The College of Law will host a film screening for "And So I Stayed," the story of three victims of domestic violence.

College of Law event examines the state of reproductive rights...

The College of Law announces the launch of the Dean Verna Williams Student Scholarship endowment fund.