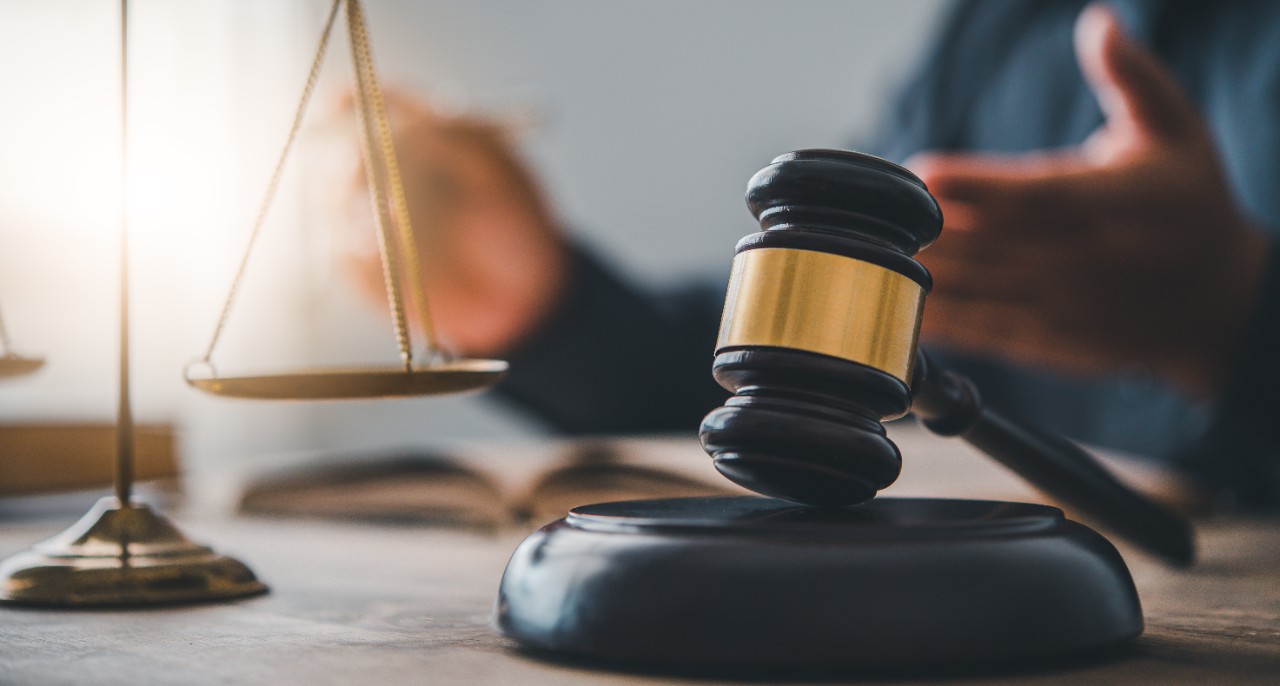 A shell company is a company without active business operations or significant assets. Shell companies have been used for a myriad of purposes for years throughout the world. Whether used for security reasons, liability or estate planning purposes, as holding companies, or as tax havens – shell and front companies are widespread in the global economy and frequently used to shield or distance ownership identity. In many parts of the world, shell companies are legal. Their use for illegal purposes, such as tax evasion, fraud, and evasion of international sanctions, has received increased scrutiny of late.

The Panama Papers scandal, a 2016 leak of 11.5 million documents involving over 200,000 offshore entities, highlighted such illegal usage. Throughout this year, discussion and enforcement of international sanctions, and the difficulty in their enforcement, has consistently been a talking point stemming from Russia’s invasion of Ukraine. The New Yorker article “How Putin’s Oligarchs Bought London” describes that, per Transparency International, Russians linked to the Kremlin or accused of corruption have purchased over £1.5 billion worth of property in Great Britain. Yet, the ownership identity of such properties is “obscured by layers of secrecy.”1 These “layers of secrecy” have enabled bad actors to use shell companies to exploit international financial systems by shielding ownership identity.

At present, the U.S. has no federal law regarding disclosure of the ownership of private companies, and the states have a patchwork of inconsistent laws. For instance, Ohio has no such reporting law.

In response to the concerns, a new rule was issued by the U.S. Treasury’s Financial Crimes Enforcement Network (FinCEN) on September 29, 2022, pursuant to the Corporate Transparency Act (CTA). The CTA establishes a new reporting requirement for business owners throughout the country. The CTA’s aim is to enhance the United States’ national security and financial systems by requiring corporate ownership transparency, which will reduce the exploitation of business entities by bad actors. In essence, implementation of the new reporting requirement is the United States’ attempt to remove the “layers of secrecy” caused by shell companies from the U.S. financial system.

What companies must comply with the CTA?

The impact of the CTA and beneficial ownership information reporting (BOI reporting) is widespread. The rule identifies two types of reporting companies: foreign and domestic.

A foreign reporting company is defined as a corporation, LLC, or other entity formed under the law of a foreign country that is registered to do business in any state or tribal jurisdiction by the filing of a document with a secretary of state or similar office. Id.

The rule will require a reporting company to identify itself and the name, birthdate, address, and unique identifying number and issuing jurisdiction from an acceptable identification document (including the image of the document) for each beneficial owner. The agency that will ultimately collect reports and other aspects concerning implementation of the reporting requirement are still being determined.

Who is a Beneficial Owner?

A beneficial owner includes “any individual who, directly or indirectly, either (1) exercises substantial control over a reporting company, or (2) owns or controls at least 25 percent of the ownership interests of a reporting company.” Id. Both substantial control and ownership interest are defined terms in the rule, with definitions aimed to expose anonymous shell companies.

When does the Rule become effective?

Once an initial report is filed, reporting companies have 30 days to report any changes to the information contained in a previously filed report. Accordingly, any change in ownership will need to be reported. It is expected that the fee for the report will be around $85 for most companies.

What should my company do now?

Be prepared to comply with the rule when it takes effect in 2024. The implementation of BOI reports remains unclear. For example, the forms for BOI reports and the necessary infrastructure to comply with confidentiality and security provisions of the CTA are still being developed.

This article is for general informational purposes only, is not for the purpose of providing legal advice, and does not establish an attorney-client relationship. You should consult with an attorney to obtain advice as to your particular issue or circumstances.