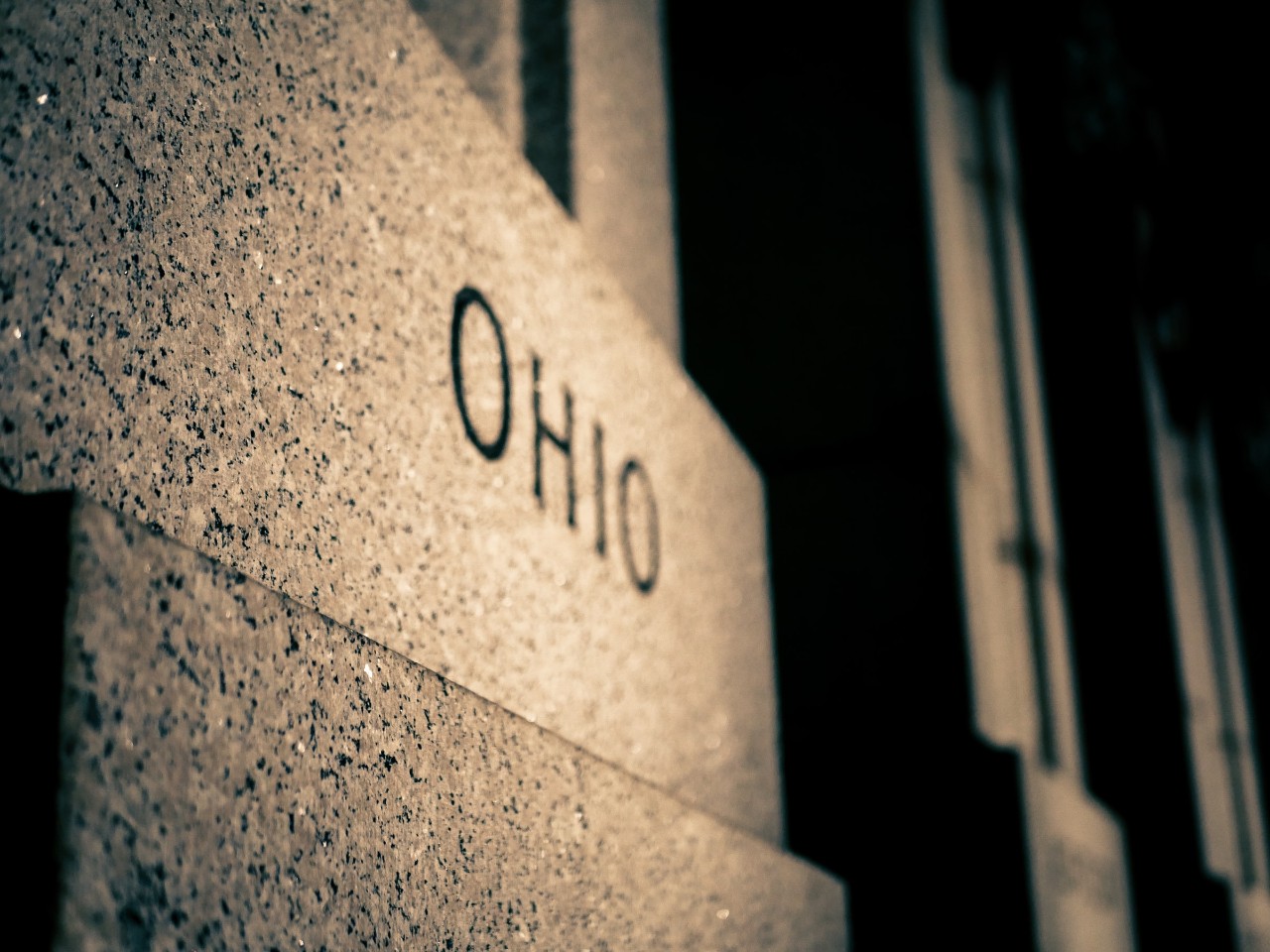 With the 2022 mid-terms over, it’s on to the 2024 presidential race and senate and house races that will occur in tandem.

According to an ABC News article, over the next two years democrats will find themselves largely on defense in the fight for the Senate, regardless of the Georgia senate race outcome (which went to Raphael Warnock (D) on Nov. 6, 2022).

Among those democrats who will seek re-election to the senate is Ohio Democratic Sen. Sherrod, who has confirmed he will run again in 2024.

The article contends that Brown will have the fight of his political career, after winning in 2018 against a candidate not considered particularly strong.

"You never want to write Sherrod Brown off because he will outwork anybody, and he has been relentless in defining himself ... around the concerns of working families, and that has proven to be one way, and really the only way, a Democrat can win Ohio," UC’s David Niven, a political scientist in the School of Public and International Affairs (SPIA), said in the article.

Still, "he's obviously not going to get another freebie like that," Niven said of Brown's 2018 race.

SPIA was created out of the former Department of Political Science, which dates to 1914. Experts from the school are regularly cited in national and international media outlets.

Featured image at top of Ohio sign courtesy of Unsplash.

University of Cincinnati interdisciplinary research reveals ancestral puebloans in ancient Chaco Canyon interacted with local ecosystem to thrive for more than a millennium, but unsustainable deforestation practices likely contributed to destabilizing environmental impact prior to their final exodus.