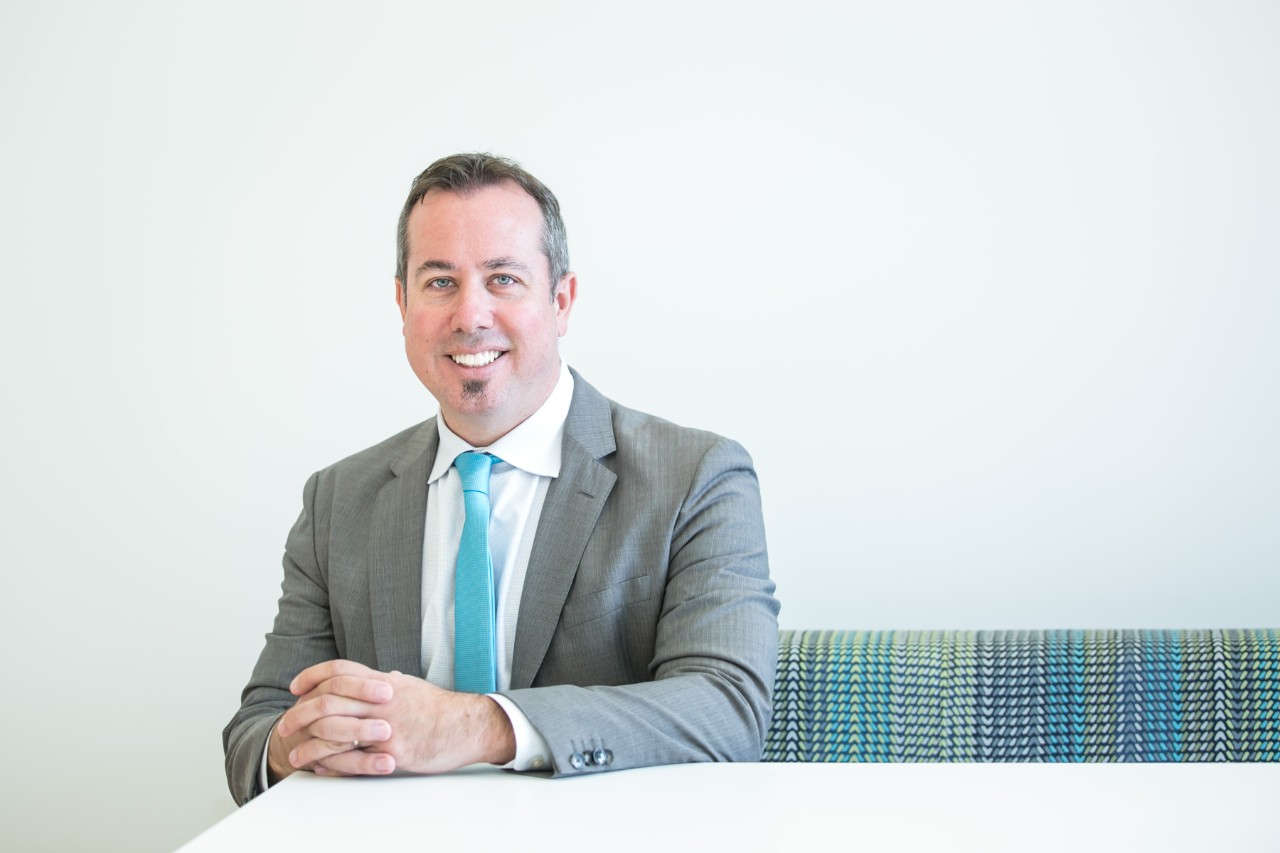 Nova Scotia, in fact, is the only province in Canada to have mandatory, anonymous reporting and is the subject of a large-scale data analysis titled "Quality-Related Events Reported by Community Pharmacies in Nova Scotia Over a 7-Year Period: a Descriptive Analysis” was published online today in the Canadian Medical Journal (CMAJOpen).

"This analysis has provided information on the most common types of quality-related events in community pharmacies—information which was not previously available anywhere in North America,” he says, comparing pharmacy professionals to hockey goalies as "the last line of defense” in stopping any problems with prescriptions from reaching the patient.

The study, sponsored by Dalhousie University, found that out of 98,097 quality-related events, the most common were incorrect dose, frequency, incorrect quantity and incorrect drug. Of these events, 82 percent did not reach the patient. Less than 1 percent, 928 patients, were associated with patient harm, which includes allergic reactions.

Extrapolating the results to the 67,000 pharmacies in the U.S., MacKinnon says this would mean over 3.1 million medication errors in community pharmacies annually and over 29,000 patients who could be harmed annually.

"Just like a hockey goalie can’t stop all shots, there are some issues that regrettably reach the patient, but the Nova Scotia pharmacists are reporting and learning from these events,” says MacKinnon who is a strong proponent for mandatory error reporting in both Canada and the U.S.

To his knowledge, he says Nova Scotia is the only jurisdiction in North America, and perhaps the world, where community pharmacists and technicians are required to report these types of events, although several other provinces have, or are in the process, of implementing similar requirements.

"This study raises the question as to whether similar reporting requirements should apply to other health professionals outside of the hospital setting, such as physicians, dentists, nurse practitioners and others,” he says.

MacKinnon cites no conflicts of interest with the study.

The FDA is recommending an annual COVID-19 booster shot for most adults and children. Spectrum News interviewed Carl Fichtenbaum, MD, of the Division of Infectious Diseases at the UC College of Medicine to get his reaction to this recommendation.