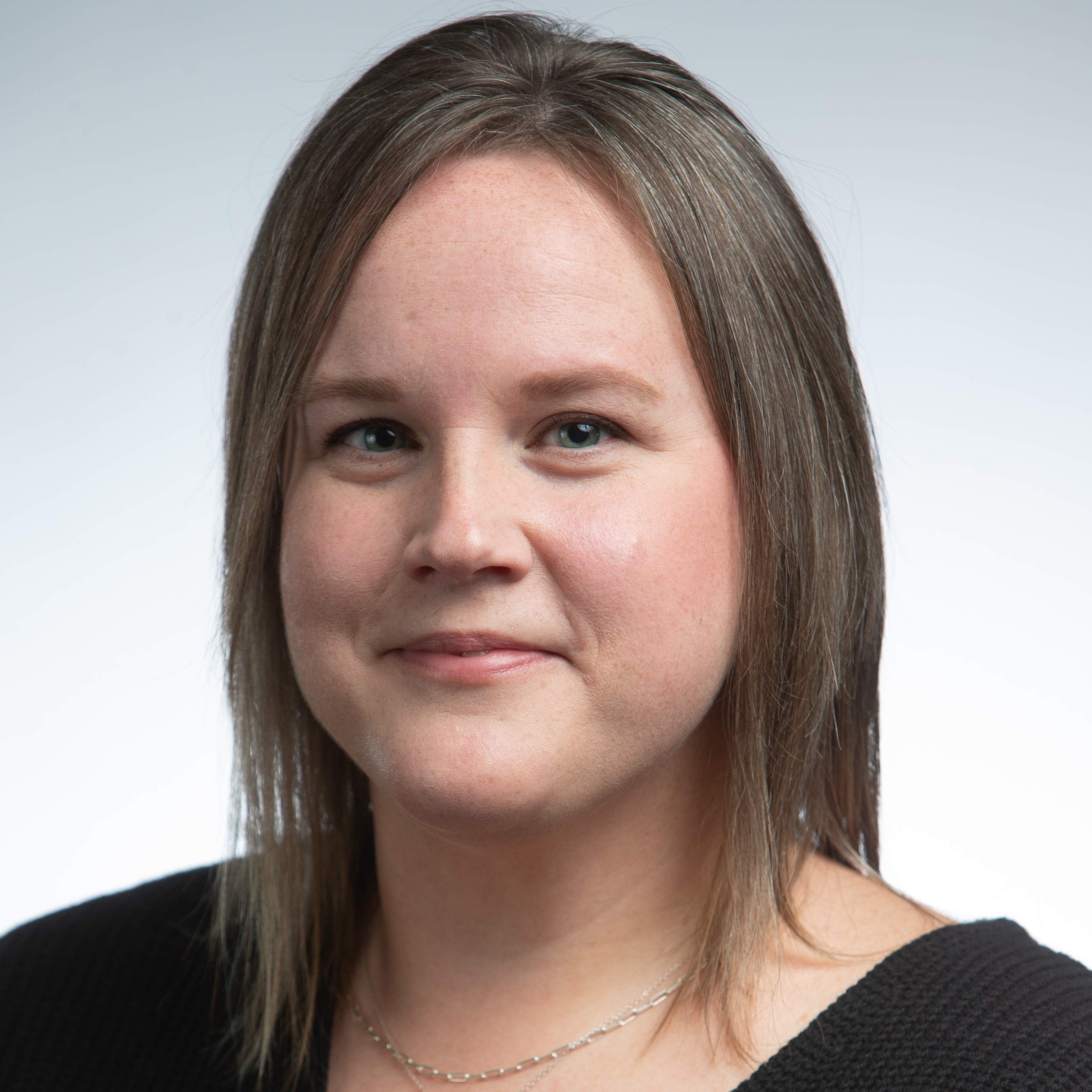 University of Cincinnati researchers have found additional ways to target the molecular processes involved in activating a certain protein complex to potentially develop new therapies for a tumor-causing disorder.

These findings are being published in the Nov. 11 issue of the journal Nature Metabolism.

“Tuberous sclerosis complex, or TSC, is a genetic disorder that causes tumors to form in many different organs including the brain and affects as many as 50,000 people in the U.S. yearly,” says Dr. Chenran Wang, co-corresponding and leading author of the paper and assistant professor in the UC Department of Cancer Biology. “TSC can also affect the brain by causing seizures and autism, among other issues, in newborns and adults. In this condition, the mutations in the genes called Tsc1 or Tsc2 lead to loss of their tumor suppressing functions, which in turn, results in the hyper activation of mTORC1 and its abnormal function, which is responsible for the multiple symptoms of TSC.”

Known as a “master regulator” of cells, mTORC1 is involved in causing the activity of most cell growth; however, it does not promote autophagy — a regulation method when a cell basically eats itself and an efficient way for fuel generation inside cells.

In this research, scientists saw higher autophagy activity in cells without Tsc1; they then created a “double knockout” animal model — a model without both Tsc1 and an essential autophagy protein, FIP200, present in the developing nervous system and in adult neural stem cells.

“Using this unique model, we uncovered the essential functions of autophagy as a way to keep mTORC1 activity high and to show the abnormal development of neural stem cells without Tsc1,” Wang adds.

Researchers looked at the molecular and metabolic mechanisms of autophagy involved in maintaining high mTORC1 activity and found that it was needed to activate the energy storage, namely lipid droplets in the cells without Tsc mutation.

Corresponding author on the study Jun-Lin Guan says these results are key in expanding knowledge of the formation of this disease and how it can be targeted at the molecular level.

“We are now more informed about the signaling pathways and metabolic alterations involved in TSC caused by Tsc gene mutations and overactive mTORC1,” says the Francis Brunning Endowed Chair and professor of cancer biology at UC. “This will help in the development of new therapeutic concepts for treatment of patients with this devastating disease.”

This research was funded by the National Institute of Neurological Disorders and Stroke and the National Cancer Institute. Researchers cite no conflict of interest.

The University of Cincinnati's College of Medicine is ranked by U.S. News and World Report among the top 40 medical schools in the area of research. UC's faculty and students investigate problems and innovate solutions with real-world impact. Next Lives Here.