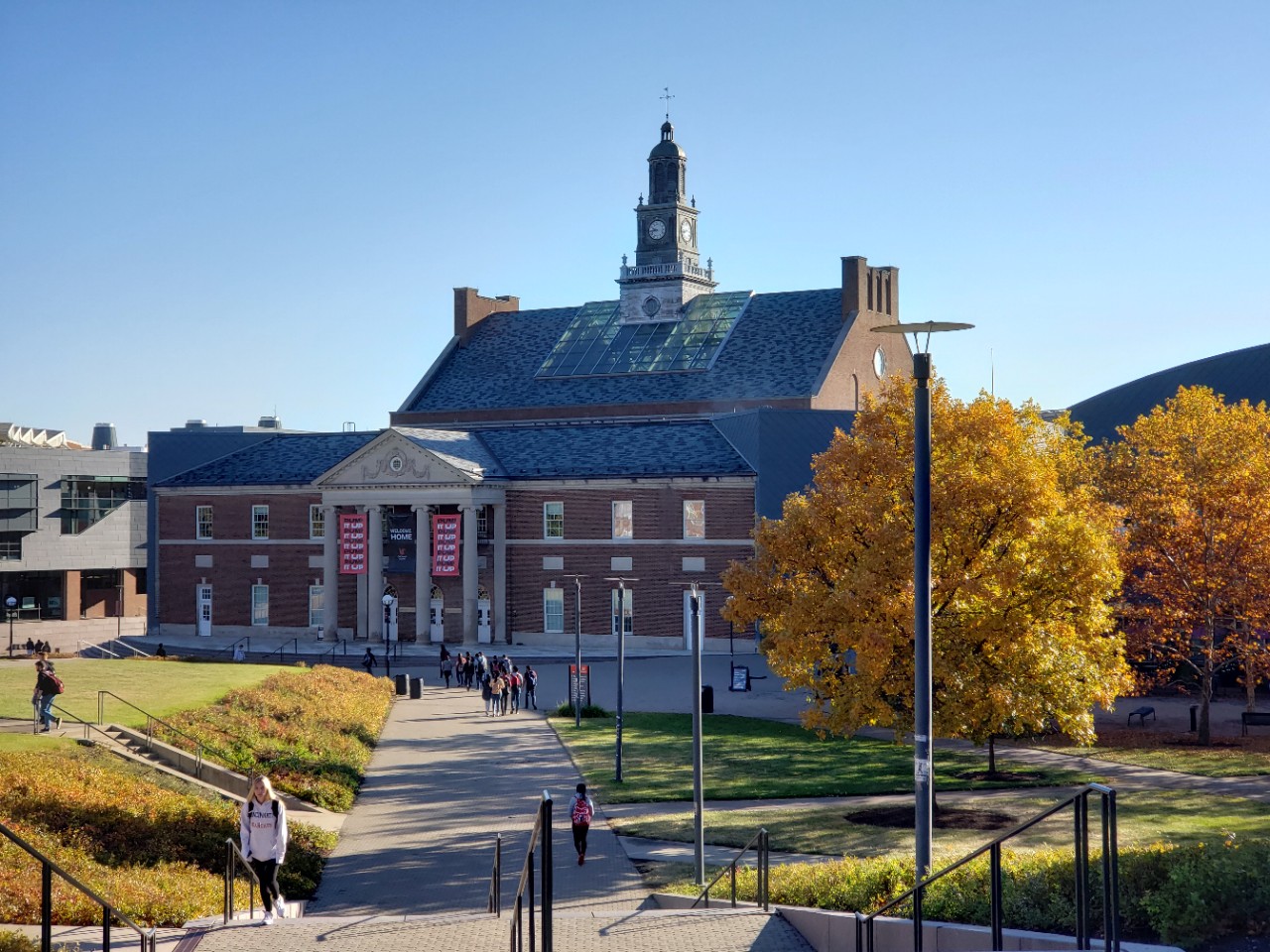 Local 12 News: What to do if you think you’re eligible for student debt relief

President Biden’s student loan forgiveness program may take effect, but it needs to first pass the review of a federal district judge which is hearing a motion to block the policy. Six Republican-led states filed a lawsuit last month challenging the program’s legality.

The plan includes forgiveness of up to $20,000 in eligible loans and it targets borrowers with individual income of less than $125,000 or income of $250,000 for households. David Peterson, assistant vice provost for enrollment management at UC, spoke with Local 12 News about the President’s program.

He’s fielded calls from alumni and students waiting for the application process to open and it’s expected to launch later this month.

"For them, it's just such a huge relief, it's less money that they have to make repayments on, and it puts them in a better position, financially for their families and for what they're trying to do with their lives," Peterson told Local 12 News. “So really, again, we're just hoping that the application comes live soon, and we can get families and students completing the application.”

The White House released a preview of the student debt relief form on Twitter.

Peterson says financial aid staff are encouraging students and alumni to sign up for alerts from the U.S. Department of Education, which is handling the student loan forgiveness program and not individual universities or colleges.

UC financial aid officials say that a student debt relief app will be available on StudentAid.gov this month and that individuals looking for assistance should also be wary of potential scams.  There is no cost to apply and individuals should only use StudentAid.gov and give information on that site.

Listen to the interview on Local 12 News online.

The university will have the test-optional policy for two years due to the disruptions caused by the COVID-19 pandemic, WLWT, Channel 5, reports.

Cincinnati Enquirer: Is College Worth It?

The Cncinnati Enquirer reports he University of Cincinnati has seen enrollment continue to grow despite the COVID-19 pandemic. In the fall of 2019, UC reported 22,907 student applications. That number has increased in 2020, 2021 and 2022, and is expected to reach an estimated 27,230 student applications this fall, the Enquirer reports. Jack Miner, vice provost of enrollment management spoke with the Enquirer for the story.

Cincinnati tops the list of best places for recent college...

SmartAssets released a ranking with seven out of the 10 cities located in Midwest. The Queen City was number one in that ranking. Three categories – jobs, affordability and fun – help drive the decision to pick that first place out of college. The score also considers the number of dining and entertainment establishments along with bar and restaurant reviews and how much of the population is in their 20s. It’s no surprise at the University of Cincinnati that the Queen City has a top ranking.