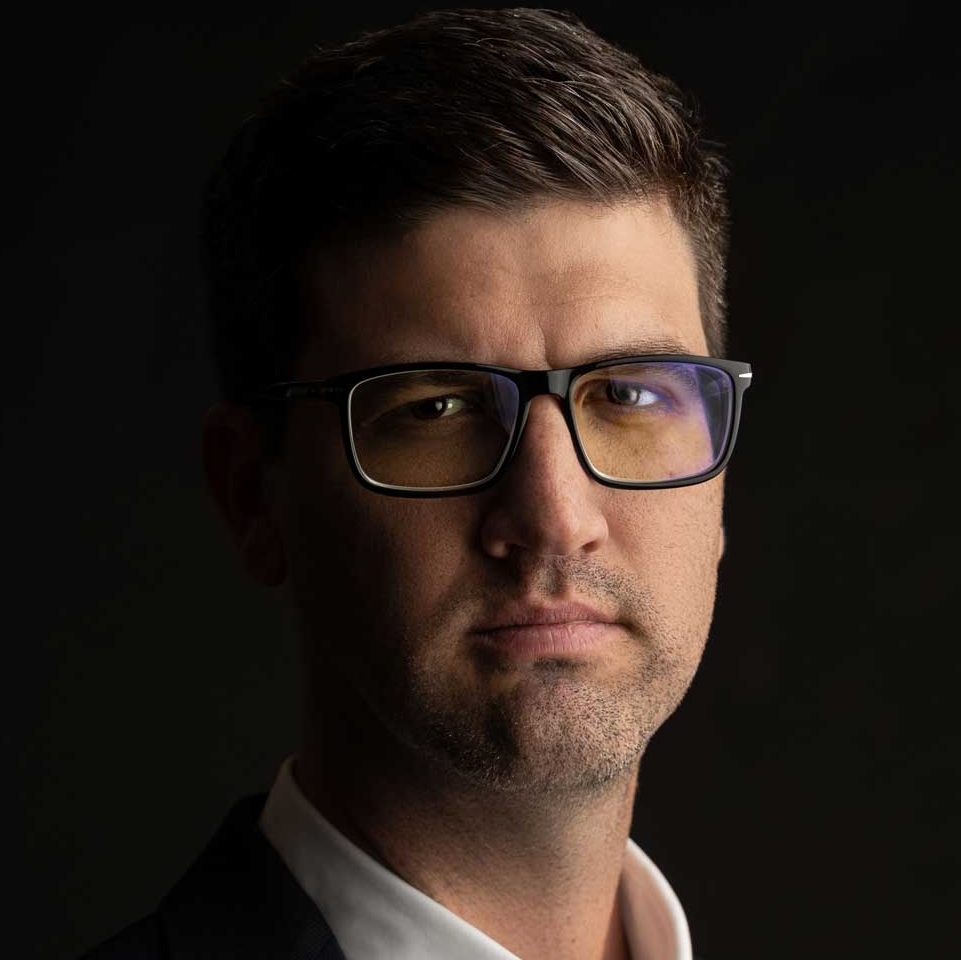 The American Society of Engineering Education, a 126-year-old organization headquartered in Washington, D.C., recently announced the election of University of Cincinnati professor Sheryl Sorby as its president. Sorby will serve as president-elect for one year commencing in June 2019 and will serve as president the following year.

With 12,000 members at 450 institutions of higher learning, corporations and government agencies, the presidency is a big deal. When you talk to Sorby, it becomes obvious why she was selected from an impressive field of candidates.

This revolution is explained in two symbols – the pipeline and the bridge.

“For 40 years or more, engineering education has used the pipeline analogy. We have to move students along the pipeline. We have to stop leaks in the pipeline, et cetera. I want to eliminate that analogy because a pipeline assumes one entry point,” Sorby said.

“For example, if a student took the wrong math class in seventh grade, that can eliminate engineering as a possible career. That does not have to be the case,” she added.

“Multiple entry points to the so-called pipeline should be allowed for someone who took all the wrong classes, but visited a maker space at 25 years old and found a talent or passion for engineering. I want to help make that a reality,” Sorby said.

The world's problems are complex. The only way we are going to solve them is to have diverse talent and experiences at the table.

The bridge analogy serves as a reminder to the field of engineering to think beyond the mechanics, measurements and math. Sorby, who earned her bachelor’s degree in civil engineering, picks on her own field.

“Civil engineers typically look at a bridge and consider loads, wind, materials and costs. A bridge is so much more than that. One thousand years ago, a new bridge meant that people on different sides of a river got to know each other and exchange ideas.

“It could also mean armies can use it for war. All of this just shows that a project is so much more than those calculations. We should consider all of those societal things. To do so, we need more and different people in the engineering field,” she added.

There are many technological and engineering examples today, from social media to energy generation, that have unintended consequences, making her point quite relatable.

Including more and different people in engineering is another passion of Sorby’s. ASEE started up diversity initiatives that are now in process and working. She wants to make sure those projects keep rolling, while adding more entry points for the so-called pipeline.

“The world's problems are complex. The only way we are going to solve them is to have diverse talent and experiences at the table,” she said.

Her current research includes investigations into spatial visualization skills which we all use to imagine what a complex shape would look like once rotated or to read a map. There are statistical gender differences in this ability that can be traced back to the toys children play with.

Put simply, if girls are given and play with Legos, it can help them in design classes later on – another example of an entry point to engineering.

She is as a professor of engineering education at UC, where she helps first-year engineering students prepare for their careers – adding more and more entry points to the pipeline.