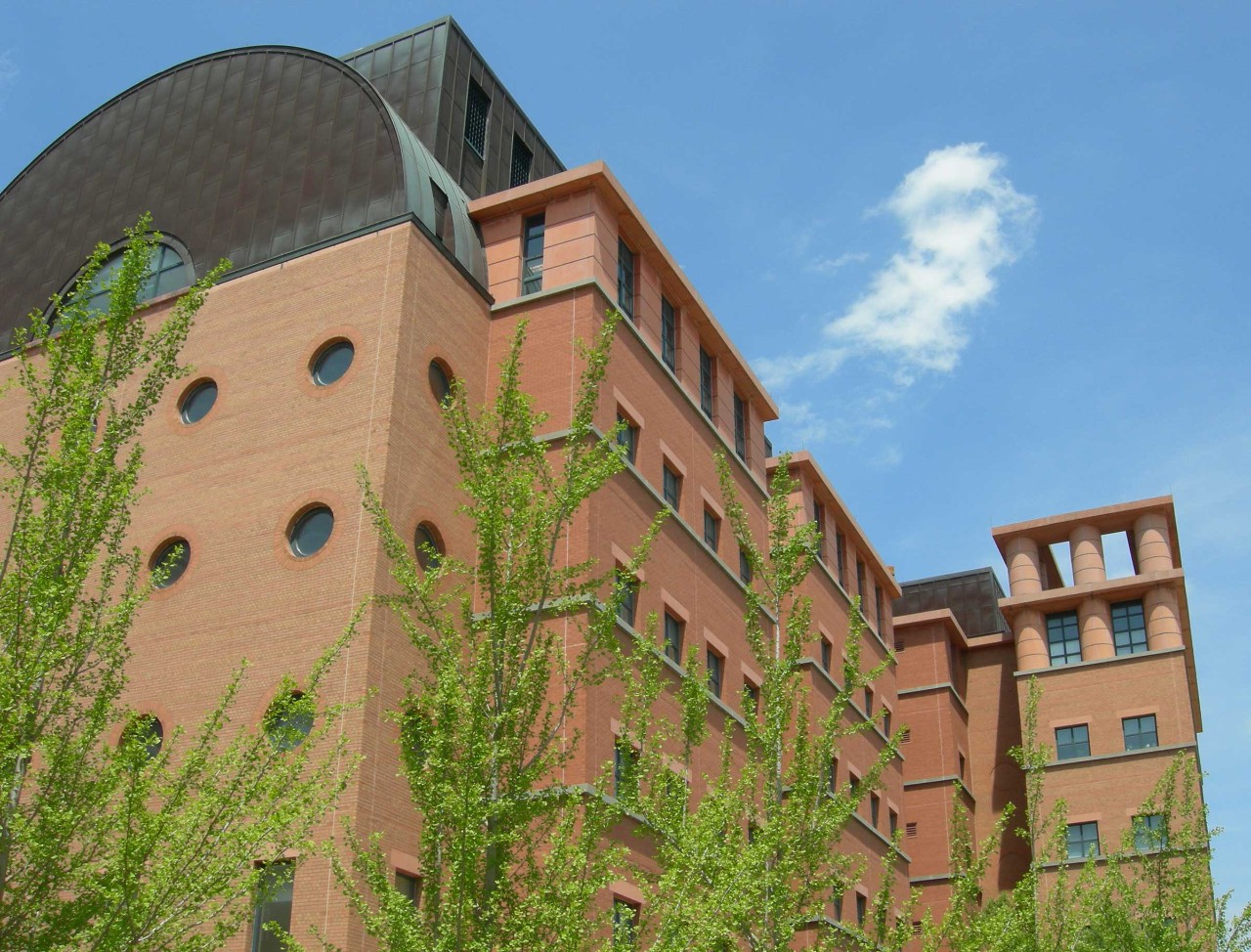 Paula Lampley, JD, has been hired to serve as the Women in Engineering director in the University of Cincinnati's College of Engineering and Applied Science.

Lampley will lead the college’s recruiting, retention and development of female engineering students as a part of the college’s Office of Inclusive Excellence and Community Engagement.

“I am thrilled to serve as the Women in Engineering Director and contribute to the historical success of the CEAS,” Lampley said. “I am excited to help recruit and support the next generation of Bearcat female engineers.”

UC's commitment to equity and inclusion are outlined in the Innovation Agenda of UC’s strategic direction, Next Lives Here.

Lampley brings impressive experience to the role. She is co-chair of the Queen City chapter of The Links, Incorporated Girls STEAM Academy, which encourages middle and high school girls to pursue a STEAM major in college.

She attended law school at UC where she received the Schmeig-Weill Moot Court Award for her work on the student-run Appellate Advocacy Honors Society. After earning her law degree, Lampley worked for the firm Benesch Friedlander, Coplan and Aronoff as a litigator and later as a healthcare attorney at Anthem Blue Cross and Blue Shield.

Most recently, she worked at the UC College of Law in the Center for Professional Development as the employer relations coordinator.

Bradford Mallory, PhD, is the first person to serve as assistant dean of inclusive excellence for the University of Cincinnati Blue Ash College.