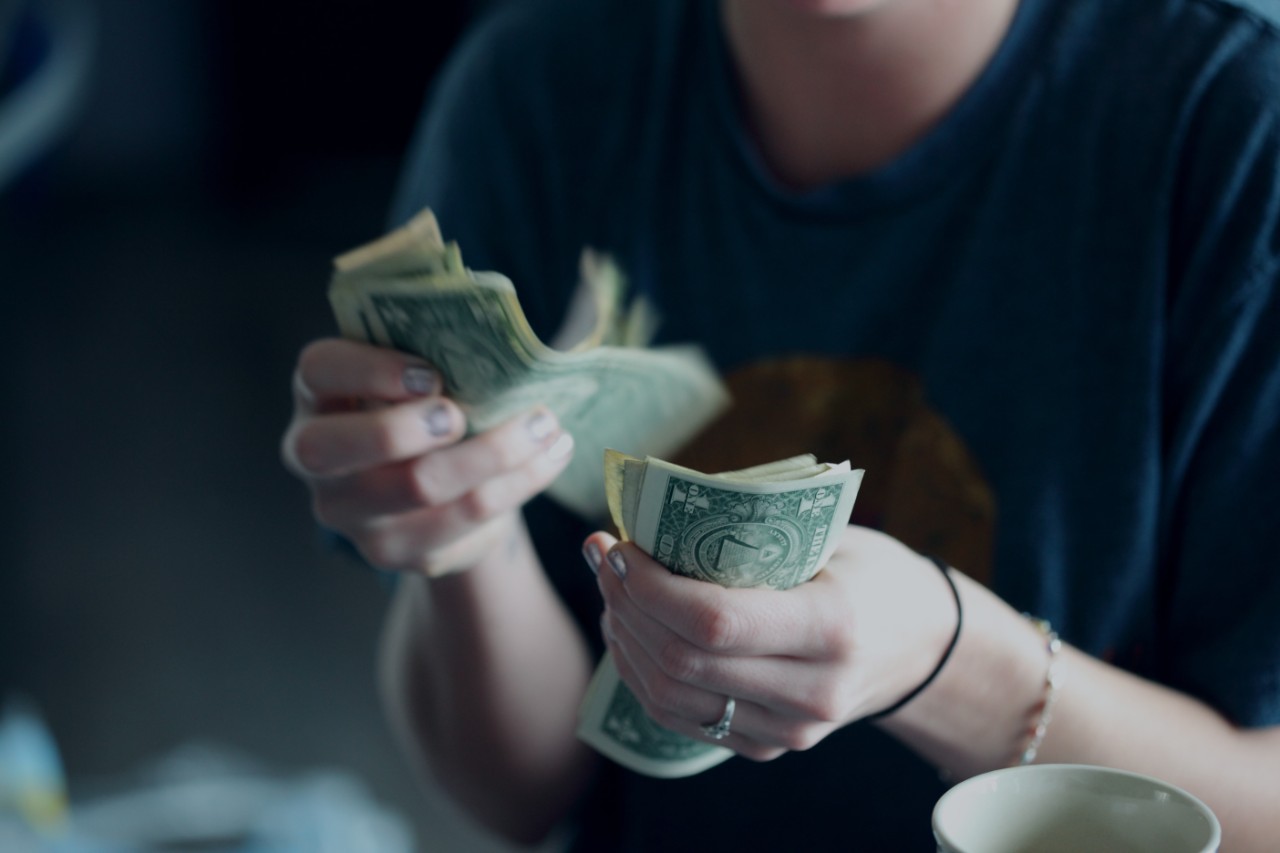 Cincinnati Edition: Are we heading toward a recession?

With high inflation persisting, is the economy heading toward a recession?

Asawari Deshmukh, an assistant professor – educator in the University of Cincinnati’s Carl H. Lindner College of Business, was part of a Cincinnati Edition panel discussion to try to answer that question.

There are many factors that determine the strength of the economy. Currently there are positive signs such as strong consumer spending but also troubling signs such as high inflation.

“It’s a combination of many different things that determine whether we are heading for a recession or not,” Deshmukh said. “Typically, the start of a recession, one of the features seen is pretty high inflation, which we have seen right now. We also see a good amount of consumer demand. Although it is slowing down, it still is pretty high.”

Inflation has led to conflicting behaviors among consumers.

For some goods and services, people are scaling back their purchases because prices are rising. But for other categories, people still are spending, likely in anticipation that prices could be higher in the future.

“There is a sea change, in my opinion, which COVID brought about in a shift of priorities,” she said. “What do I want to do? Does it matter if I save all that money for later or should I just splurge and get it done with because I don’t know what tomorrow holds for me?”

There are so many great things about being a small business: the close-knit working environment, contributing to your local economy, seeing your vision come to life and thrive. The ultimate goal – of course – is to grow into a bigger venture, whether it means buying commercial land to build on or leasing local office space to grow into. You need to have the right small business growth strategies in place if you want your business to expand in a stable way; strategies that will set you up for long-lasting success and take your bottom line into consideration.

Family business – ‘the quiet giant’ – gets leadership voice on...

You might call family businesses in America the “Quiet Giant.” “Quiet” because up until recently, the family business sector did not have a dedicated seat at the table in Congress. “Giant” because America’s family-owned businesses are the foundation of the US economy, contributing nearly 60% of the country’s private employment, accounting for 78% of new job creation, and representing $7.7 trillion per year to GDP.