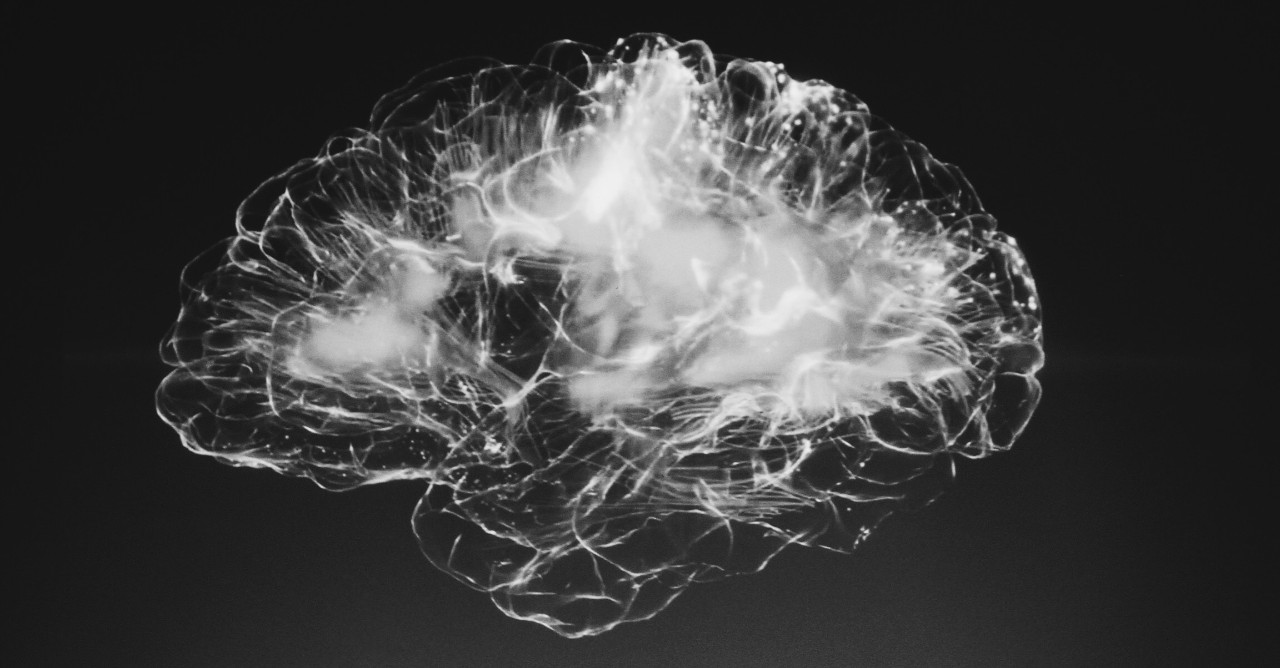 A new research grant will enable University of Cincinnati researchers to learn more about how inflammation affects patient recovery after certain kinds of strokes.

Kyle Walsh, MD, is the principal investigator of the CAPSTONE study, and his team received a five-year, $2.5 million grant from the National Institute of Neurological Disorders and Stroke (NINDS).

The name of the study, CAPSTONE, is an acronym for Central And Peripheral STrOke inflammatioN with Exosomes. The research focuses on patient recovery after intracerebral hemorrhage (ICH), a particular type of stroke caused by a blood vessel in the brain rupturing.

ICH strokes account for about 20% of all strokes, but are often deadly and cause high disability. They also occur in Black and Hispanic populations twice as often and an average of 10 years earlier in life compared to their white counterparts.

Walsh explained that the brain suffers injury from the bleeding itself during an ICH stroke, called the “primary injury,” but following this a number of inflammatory processes occur both inside the brain and in the circulating blood. Previous research has suggested that while some of these inflammatory processes help repair the damage, others are harmful and contribute to a “secondary injury.”

Daniel Woo, MD, co-investigator of the study, said sometimes inflammation can persist and become chronic in the brain long after it has done its job, which is believed to lead to neurodegeneration. Nearly 40% of patients who survive an ICH stroke develop progressive cognitive decline, comparable to dementia, within a few years after the stroke occurred, he said.

In the CAPSTONE study, the research team will analyze different inflammatory biomarkers to see which are associated with positive outcomes and which are tied to poor outcomes in patients.

“So we’ll be using the blood and plasma samples from those patients to look at a number of different mediators of inflammation,” said Walsh, associate professor in the Department of Emergency Medicine in UC’s College of Medicine and a UC Health attending physician in the Emergency Department, Neurosciences Intensive Care Unit and with the UC Stroke Team.

These mediators include three main categories: gene expression (messenger RNA or mRNA), specific types of RNA called microRNA and exosomes, which are essentially small pieces of cells that travel between or “talk” from one cell to another.

The patient samples will be obtained from Woo’s ROSELAWN grant that is recruiting 500 patient cases of ICH and following 250 patients long term.

I’m hopeful for the future about the potential of having an actual treatment for ICH based on these inflammatory biomarkers.

“Many studies may only follow patients for three months or six months after stroke. ROSELAWN actually follows patients much longer, up to a few years after the ICH, to look for clinical outcomes as well as long-term cognitive decline,” Walsh said.

Woo noted that in the past, it was difficult to identify exactly what inflammatory processes were occurring inside the brain during stroke recovery, as researchers were limited by only being able to draw blood and see what was going on in the larger bloodstream.

With new technology, however, testing this same circulating blood provides an opportunity to identify biomarkers from inside the brain. Walsh said this is because exosomes that are released from brain cells into the circulating bloodstream can be tagged and isolated, and the microRNA inside the exosomes can be characterized.

“We can look at the inflammation that’s occurring in a living human just by looking at these exosomes,” said Woo, vice chair of research in UC’s Department of Neurology and a UC Health physician. “This study will do this very fancy exosome testing, looking at the information that occurs not just at baseline, but also to see if it’s persisting years later, and what kind of inflammation that is.”

The ultimate goal of the study is to identify which inflammatory biomarkers lead to worse outcomes in the hopes of targeting treatments to improve patient outcomes, including to prevent long-term degeneration in the brain. Some of these biomarkers may already have treatments available that could be tested in patients.

“CAPSTONE is critically important in helping us break down inflammation into very specific parts of which cells are doing it, which actual proteins or what we call cytokines are actually causing it, and it looks very deeply into the molecular mechanisms,” Woo said.

There will likely be multiple biomarkers that are found to cause worse outcomes, so the team will also aim to prioritize treatments for what is found to have the strongest effects. But in the future, there may be the potential to personalize treatments based on which group of biomarkers each patient has.

“I’m very excited to see what markers we’re able to identify on this larger scale,” Walsh said. “I’m hopeful for the future about the potential of having an actual treatment for ICH based on these inflammatory biomarkers.”

Walsh said he is grateful for pilot grant funding from UC’s Department of Emergency Medicine, Department of Neurosurgery and the UC Gardner Neuroscience Institute that led first to a larger American Heart Association grant and now to the NINDS funding. He also credited Woo and former UC faculty member Opeolu Adeoye as mentors who have supported him as he advances as a researcher.

“It’s just such a testament to the importance of mentoring and of mentors who are willing to dedicate the time and their expertise and resources. In the case of CAPSTONE, of course the mentoring from Dr. Woo over several years has been invaluable, but it’s also the opportunity to utilize some of the resources from one of his grants,” Walsh said. “I would say it’s really almost impossible to succeed in this type of research without strong mentors, for many different reasons.”

Woo said often young researchers will think that mentors will simply tell them the trick to get funding for their research and progress in their careers, but he encourages his mentees simply to do the best science they can and ask questions about what can do the most good for the most people in the area they are interested in.

“Kyle [Walsh] has been fantastic to work with and an outstanding mentee. He has been great at taking that constant thought — that idea that, ‘I’m not here to get funding, I’m here to do the best science I can and to think about what’s the most good that I can do,’” Woo said. “I want Kyle to become a generational leader teaching others in the emergency department and other areas to have that same philosophy.”

Other co-investigators for the CAPSTONE study include UC’s Scott Langevin, PhD, and Leyla Esfandiari, PhD, and Carl Langefeld, PhD, of Wake Forest University.