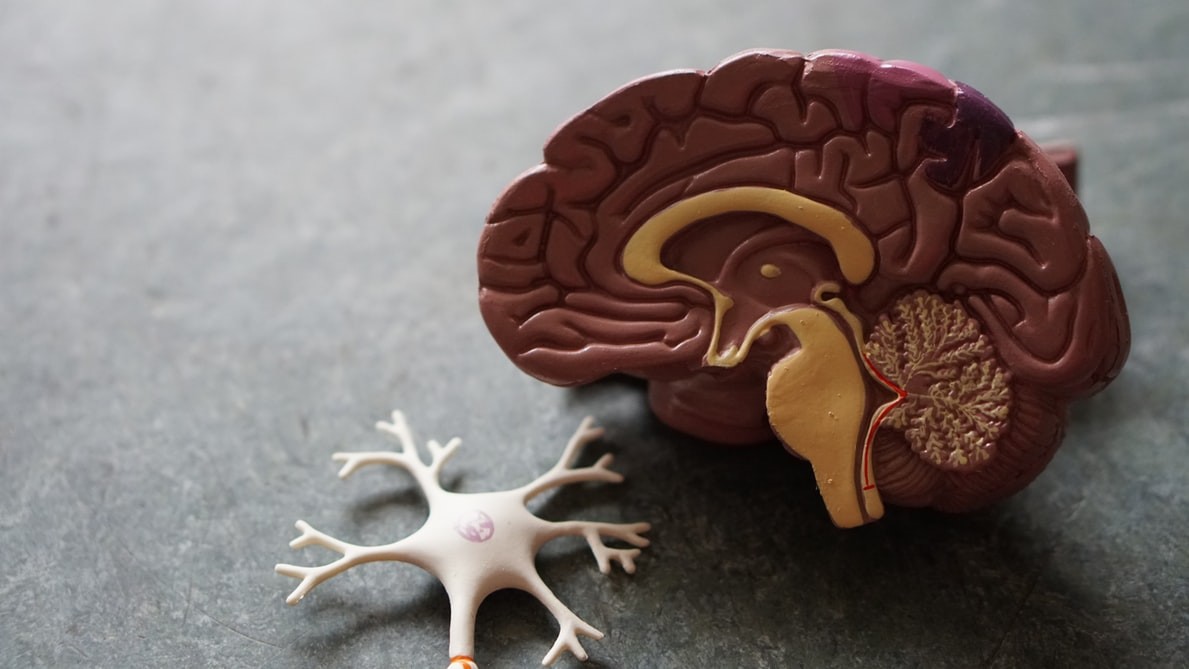 Leqembi, a newly approved drug for use in people with mild cognitive impairment or early Alzheimer's disease, comes with a price of $26,500 a year.

Experts say the high price, along with Medicare only covering the drug for patients enrolled in a clinical trial, will mean only a limited number of patients will be able to get the drug when it becomes available.

The University of Cincinnati's Alberto Espay, MD, professor of neurology in the UC College of Medicine, director and endowed chair of the James J. and Joan A. Gardner Family Center for Parkinson’s Disease and Movement Disorders at the UC Gardner Neuroscience Institute and a UC Health physician, told NBC News the price of the drug is "very unfortunate."

Espay said doctors will need to include the financial burden as a possible risk of the drug when discussing its potential benefits of modestly slowing the disease. He is a proponent of an alternative theory that it is the loss of the normal amyloid protein, rather than the build-up of the abnormal amyloid plaques, that leads to degeneration.

Previously, Espay noted the benefits of Leqembi may stem from the fact that it increases levels of the normal protein in the brain in addition to its primary aim of removing plaques.

Read the NBC News article on the price of Leqembi.

University of Cincinnati stroke expert Pooja Khatri, MD, was featured in a WESA article providing insights on stroke recovery in light of Pennsylvania Senate candidate John Fetterman campaigning while recovering from a stroke.