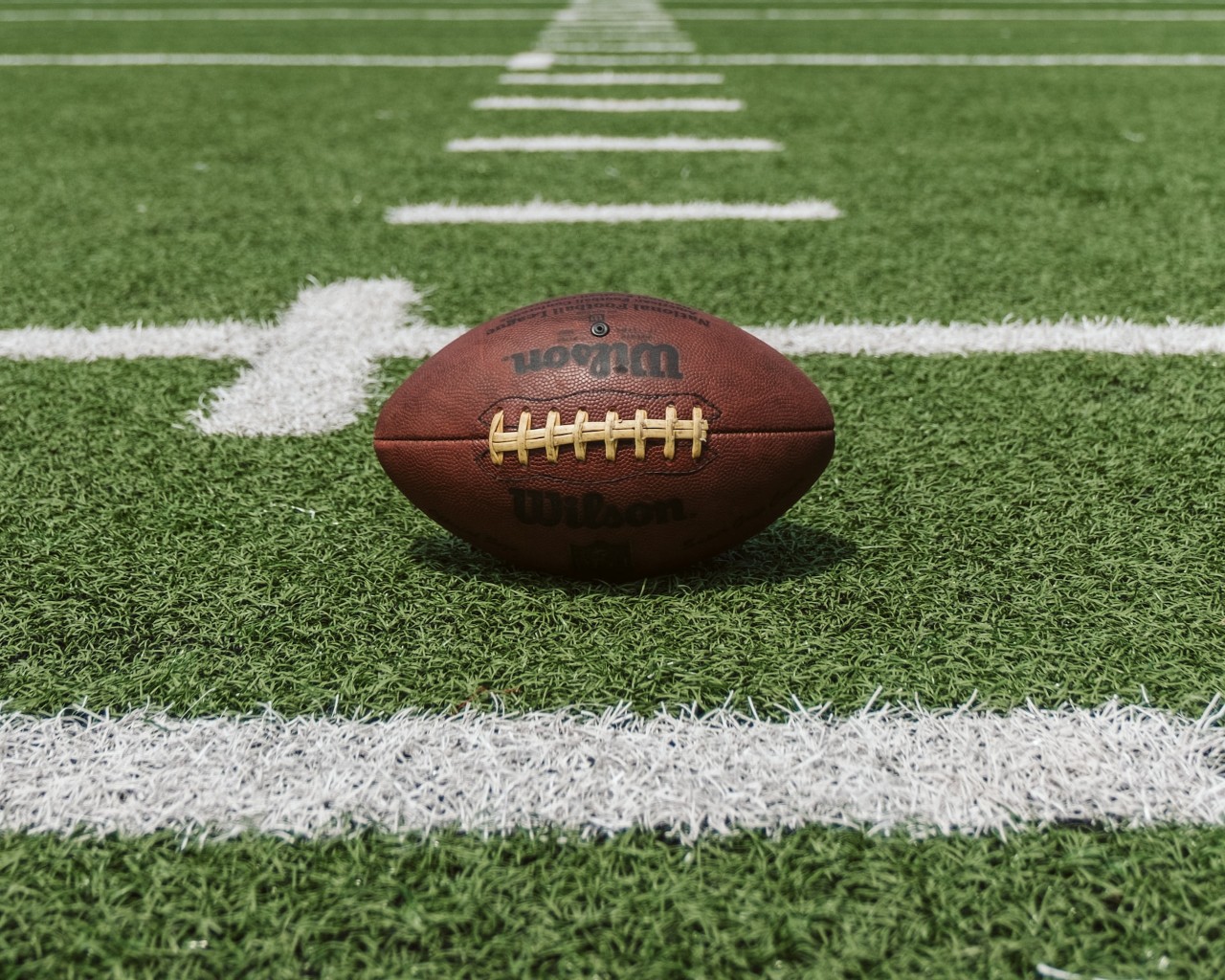 UC study cited regarding NFL contracts and how players actions, on and off the field

An obvious injury on the football field, such as we saw with Buffalo Bills' safety Damar Hamlin, can sideline a player for a game, weeks, or indefinitely. How this affects their health is of primary concern, but financial setbacks come into play as well, according to an in-depth article on NFL contacts in "The Guardian."

The article outlines how NFL contacts are tailored to the individual player and risk assessment; and it’s not only what they do on the field that can have financial caveats. Riding a motorcycle, for example, might be forbidden in the contact and any injuries from an accident might be cause for breach of contract.

Behaviors can impact player finances as well, says UC political scientist David Niven, an associate professor in the School of Public and International Affairs cited in the article.

What Niven found is that after the national anthem kneeling protests against racial inequality, “a far greater percentage of protesters [than non-protesters] received a salary cut, that protesters’ overall salaries grew at a notably slower rate, and that protesters were vastly more likely to be sent to another team.”

UC social media expert cited in USA Today explains how social media posts can be replicated to see who might be vulnerable to sad stories such as a dog getting hit by a car. Use caution and verify posts through outside sources, says Jeffery Blevins, professor and head of UC's Department of Journalism.

INSIDER: Here's everything TikTok says it's doing to fight misinformation