College of Nursing has one of the top online degree programs as ranked by U.S. News & World Report 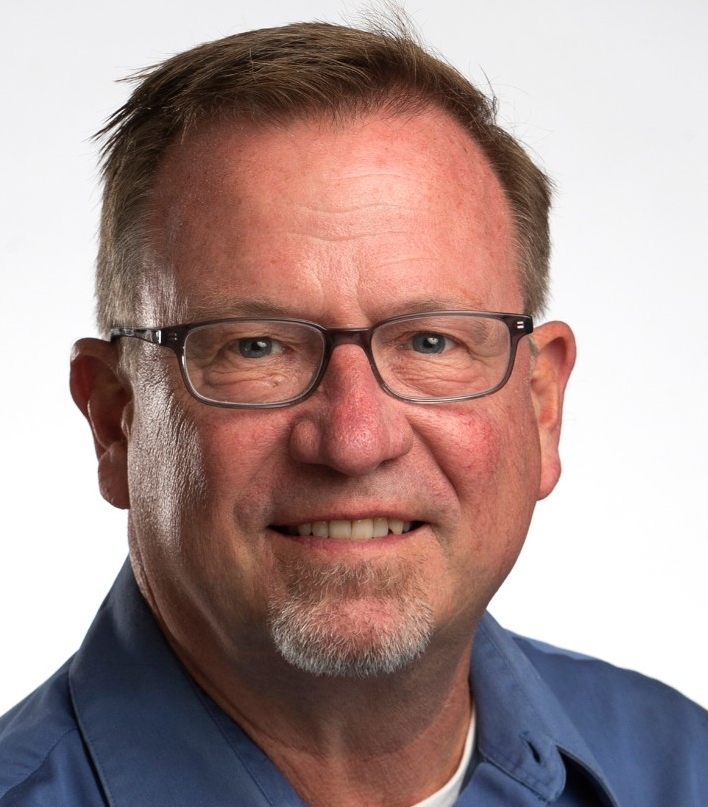 The year 2020 is being celebrated as the Year of the Nurse and Midwife, in recognition of the 200th anniversary of the birth of Florence Nightingale, by the World Health Organization (WHO).

And the University of Cincinnati College of Nursing started the year receiving national recognition, being ranked as a top 10 nursing college in the country for both online master’s degree programs and online program for veterans by U.S. News & World Report.

Climbing three positions since last year, the UC college was ranked No. 7 best online master’s in nursing programs by the 2020 U.S. News. These rankings examine each school’s engagement, faculty credentials and training, expert opinion, services and technologies and student excellence.

”We are excited to see UC once again as a top-ranked nursing school in the country, but our true accomplishment is knowing that, in a time of increasing health inequities, we have prepared advanced-practice nurses who have the potential to influence the well-being of patients where they live, work and play,” says Greer Glazer, dean of the UC College of Nursing.

Also rising two positions from the previous year, the College of Nursing ranked No. 4 best online master’s in nursing programs for veterans, based on its ability to provide a large number of students with military backgrounds with distance education that is affordable, accessible and reputable. Also taken into consideration are financial benefits available specifically to people with military experience.

For the first time, the college was ranked in the category of best nursing administration/leadership program, placing No. 12. That ranking is derived from a peer assessment survey which identified up to 15 schools offering strong programs in nursing administration. Schools that received the most votes were ranked based on the number of nominations they received, as long as they received a minimum of seven nominations.

These rankings are emblematic of UC's committment to academic excellence as outlined in its strategic direction, Next Lives Here.

In designating 2020 as the Year of the Nurse and Midwife, the WHO said, “Nurses and midwives play a vital role in providing health services. These are the people who devote their lives to caring for mothers and children; giving lifesaving immunizations and health advice; looking after older people and meeting everyday essential health needs. They are often the first and only point of care in their communities. The world needs nine million more nurses and midwives if it is to achieve universal health coverage by 2030.”

The UC College of Nursing will recognize outstanding nurses and nurse-led teams in the Greater Cincinnati region with the 28th annual Florence Nightingale Awards for excellence in nursing on May 7, 2020.

Learn more about the online programs at the College of Nursing by clicking here.

The COVID-19 Watcher, developed by two University of Cincinnati students, displays data from every county and 188 metropolitan areas in the country. Features of the dashboard include ranking of the worst affected areas and auto-generating plots that depict temporal changes in testing capacity, cases and deaths. The COVID-19 Watcher can provide the public with real-time updates of outbreaks in their area. The app pulls in data from the New York Times, which has been tracking COVID-19 cases since January, and merges it with sources from the U.S. Census to map cases for each county and metropolitan area.