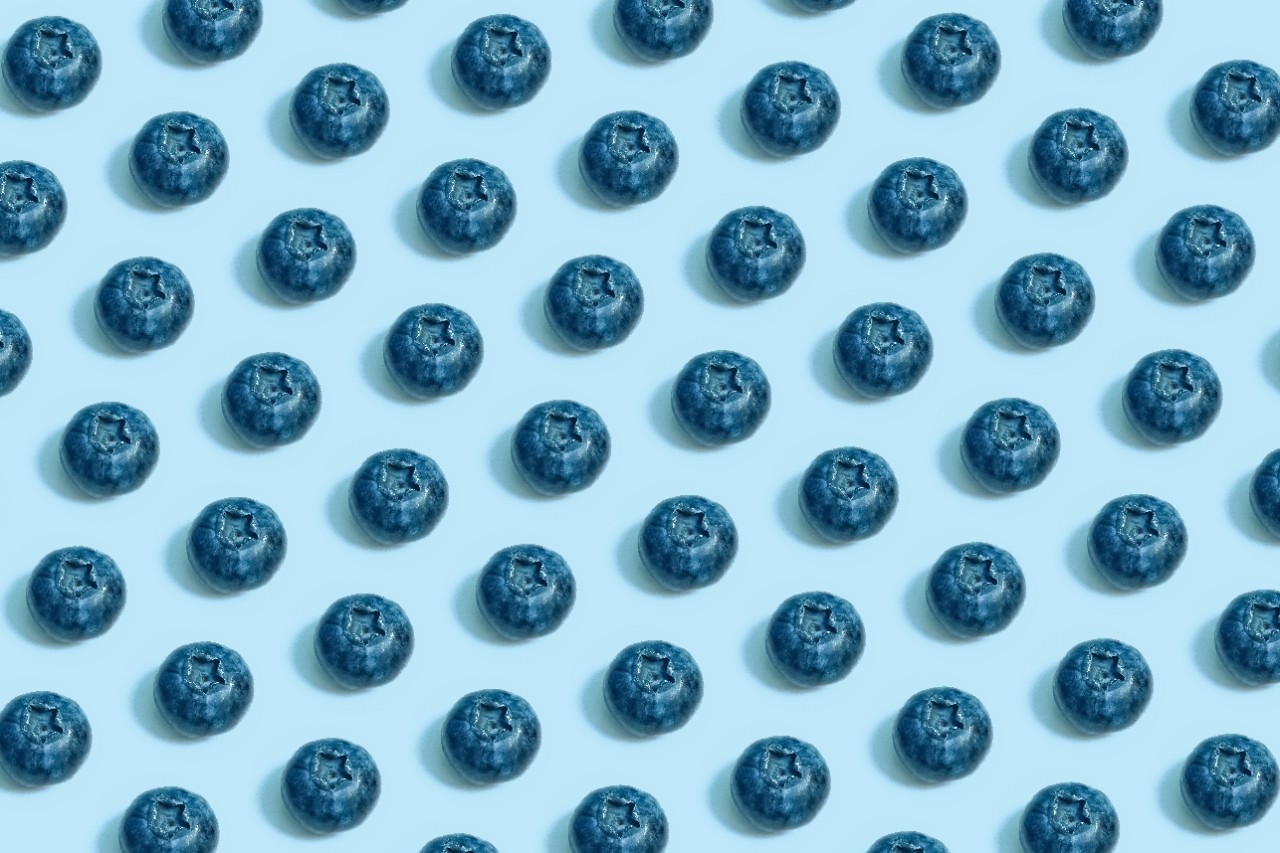 Regular consumption in middle age could reduce chances of dementia

A recently published study from the University of Cincinnati found that adding blueberries to the daily diets of certain middle-aged populations may lower the chances of developing late-life dementia.

Robert Krikorian, PhD, professor emeritus and director of the division of psychology in the UC College of Medicine’s Department of Psychiatry and Behavioral Neuroscience, led the double-blind study.

The researchers enrolled 33 patients from around the Cincinnati area between the ages of 50-65 who were overweight, prediabetic and had noticed mild memory decline with aging. Krikorian said this population has an increased risk for late-life dementia and other common conditions.

Over a period of 12 weeks, the patients were asked to abstain from berry fruit consumption of any kind except for a daily packet of supplement powder to be mixed with water and consumed either with breakfast or dinner. Half of the participants received powders that contained the equivalent of one-half cup of whole blueberries, while the other half received a placebo.

Krikorian said those in the blueberry-treated group showed improvement on cognitive tasks that depend on executive control.

“The sample size is an obvious limitation of the study, so it will be important to reproduce these findings, especially by other investigators,” Krikorian said. “In the meantime, it might be a good idea to consume blueberries on a regular basis.”

The study was highlighted by national and international publications, including The Daily Mail/MSN and Yahoo News, and by the local Simply Medicine program on 55KRC radio.

This research was funded by the U.S. Highbush Blueberry Council of Folsom, California. This organization also provided the blueberry powder and placebo powder research products. The research authors declare no conflict of interest. The funding organization had no role in the design of the study; in the collection, analyses or interpretation of data; in the writing of the manuscript or in the decision to publish the results.

Featured photo at top of blueberries courtesy of Unsplash.

WCPO: Talks of CPD gun range getting relocated brings back...

Concerns in the community continue due to the noise of gunshots coming from a Cincinnati Police Department gun range in Evendale. Brian Earl, PhD, in the Department of Communication Sciences and Disorders in the UC College of Allied Health Sciences conducted audiology tests in 2020 to measure the impact of the noise and was interviewed by WCPO-TV.