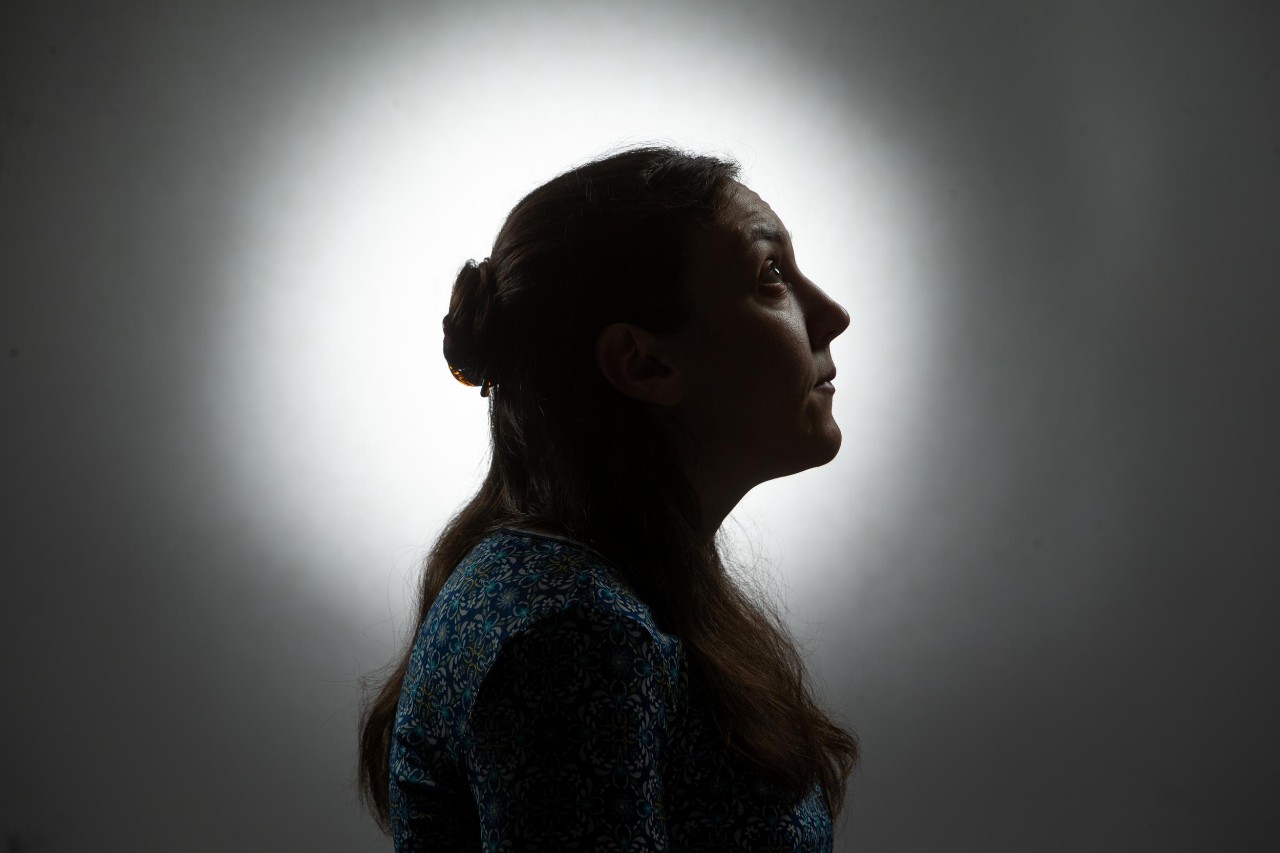 Wired: Is psychedelic therapy bubble about to burst?

Researchers have been examining a variety of psychedelics from magic mushrooms to MDMA to LSD for their potential to treat a variety of conditions, including depression and post-traumatic stress disorder.

Devenot is a postdoctoral researcher in associate professor Nathan Morehouse's Institute for Research in Sensing in UC's College of Arts and Sciences. (Read: Psychedelics Research Renaissance.)

Psychedelics induce a specific kind of vulnerability, as they are known to enhance suggestibility and sexual feelings. That means addressing the risk of sexual abuse in psychedelic research and therapy should be prioritized as highly as the risks of hype, says Devenot, a postdoctoral associate at the Institute for Research in Sensing at the University of Cincinnati and a team member of Psymposia. “Historically, some of the scientists working in the field have really dismissed, discounted, and even ostracized the people who have spoken up about risk,” she says. Psychedelic researchers themselves haven’t spoken up much about this specific risk set, and Devenot says they need to.

Devenot contributed to a New York University study on anxiety treatments for cancer patients that was featured in a bestselling 2018 book by author Michael Pollan. A documentary series based on his book, titled “How to Change Your Mind,” premiered on Netflix in July.

Her research also critiques the hype that surrounds psychedelics, which has fueled a gold rush as companies seek to capitalize on psychedelic medicine. While acknowledging the positive potentials, she advocates for more rigorous science and for empowering the Indigenous and countercultural communities who have cultivated methods for working with psychedelics.

"Psychedelics are getting more attention from researchers right now because preliminary clinical trials have shown encouraging efficacy in treatments for conditions that are usually very hard to treat: addictions, post-traumatic stress disorder and major depression, where existing treatments are not especially effective," Devenot said. "That said, some of the early trials have been impacted by methodological issues and reports of harm by clinical trial participants, so these issues will need to be addressed before we can make any definitive claims about efficacy."