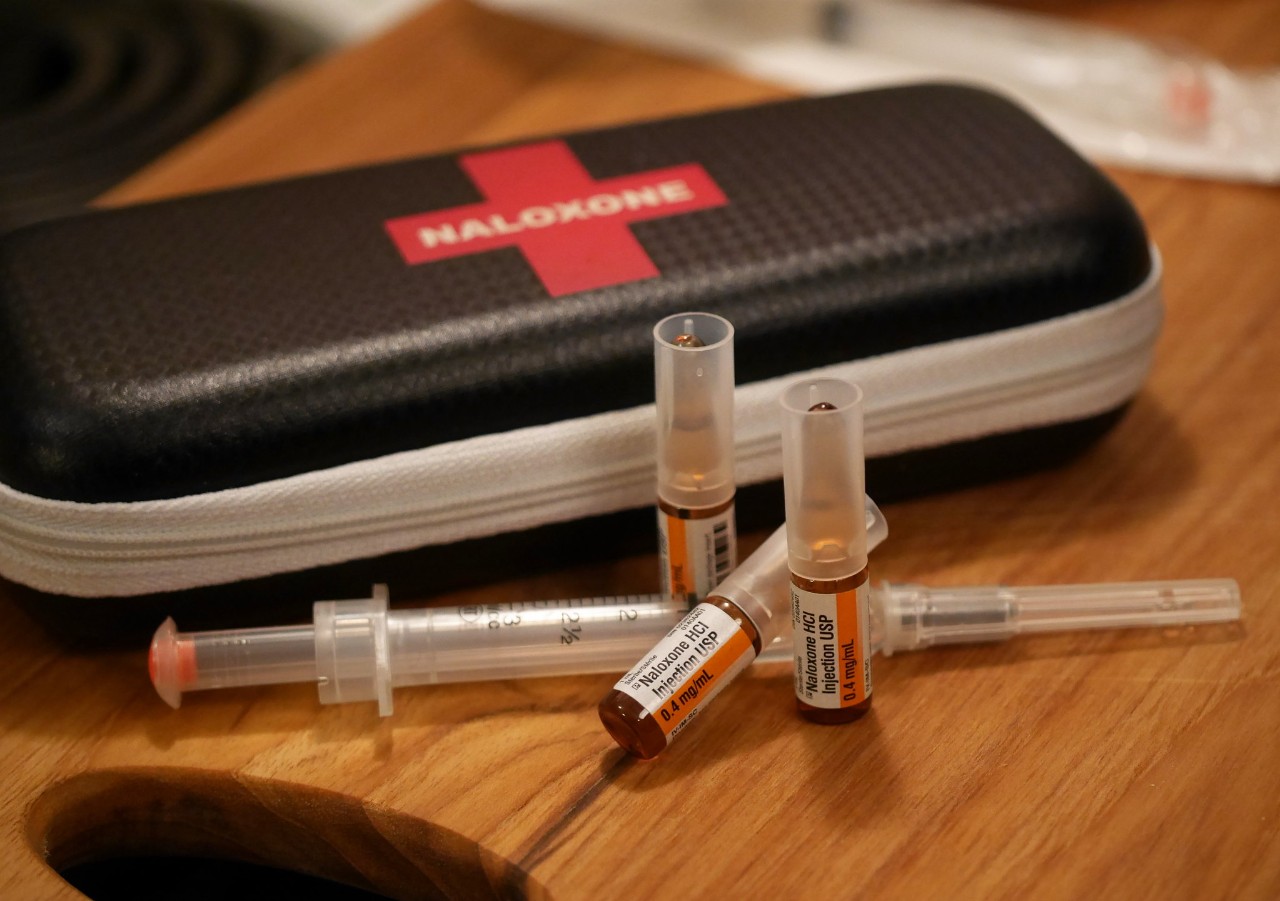 It’s not an over-the-counter drug, but naloxone can now be dispensed by a pharmacist in some states

A new study by pharmacy researchers at the University of Cincinnati shows a 2,328% increase in the number of naloxone prescriptions dispensed in Ohio. The increase occurred since 2015 when the Ohio General Assembly approved a law that allows pharmacists to dispense naloxone — the life-saving medicine given to those who overdose on drugs such as heroin — without a prescription.

The study, “Association between a Pharmacist Naloxone Dispensing Law and Naloxone Dispensing Rates in Ohio”, now appears in the leading medical journal JAMA Network Open. It is the first of a two-part series by researchers from the UC James L. Winkle College of Pharmacy and funded by the U.S. Centers for Disease Control and Prevention.

“Our study shows that this change in the Ohio law allowed pharmacists to have more opportunity to participate in the management of patients addicted to opioids,” says the study’s lead faculty researcher Pam Heaton, a professor of pharmacy practice at UC’s Winkle College.

Naloxone (commonly known as Narcan) is a medication called an opioid antagonist that is used to counter the effects of opioid overdose, such as with morphine and heroin. The majority of states allow pharmacists to dispense the medicine without a prescription under varying guidelines. As of May 2019, approximately 75% of community pharmacies in Ohio were registered to dispense naloxone without a prescription.

In the study, the research team compared 18 months of post-policy data to pre-policy data from Ohio’s Medicaid records and the database of the Kroger Co.’s Ohio pharmacies, which includes prescriptions for patients with all types of insurance, not just Medicaid. Ohio’s Medicaid population is approximately 2.2 million, or 21% of the state’s population of 11.42 million. Among Medicaid recipients, the total number of patients receiving naloxone increased from 183 patients in the pre-policy period to 3,847 patients in the post-policy period. The analysis using the Kroger data confirmed an increase in the number of naloxone prescriptions dispensed for all types of insurance including cash prescriptions.

The uptick in low employment areas, professor Heaton says, is most likely because the local pharmacy is often the sole health care contact for people living in these locations.

“We do not know whether the naloxone was for personal use, a family member or a friend because the law was written to specifically allow access,” Heaton says, adding that the study did not seek to quantify the impact of increased naloxone distribution on the rate of opioid abuse or mortality from overdose, but was designed  to address access.

“Overdoses are not a planned event so during an emergency is not the time to try and access naloxone. The intent is for any adult to be able to go to a pharmacy and purchase naloxone for themselves or for anybody who might need it, so they are adequately prepared to administer a lifesaving medication,” says Heaton.

Prior studies, however, estimate up to a 14% reduction in death by overdose in states where access is increased, says Neha Gangal, the study’s first author. The reduction is pivotal, Gangal says, considering that drug overdose deaths doubled in the last decade; 70,200 deaths were reported in 2017 in the United States and between 2015 and 2017, among all states, Ohio had the second highest number of opioid-related deaths.

The bottom line, Gangal says, is that “legal barriers needed to be removed to address this important public health crisis. Pharmacists positively impact the health of patients every day and work tirelessly to address the opioid epidemic. By providing naloxone, pharmacists save lives.”